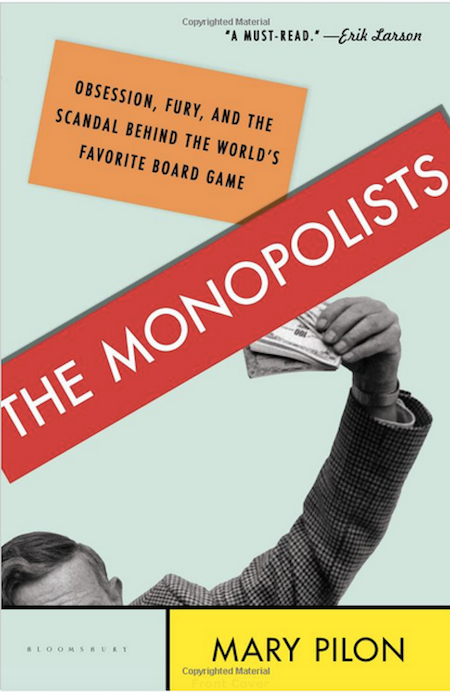 The award-winning New York Times reporter Mary Pilon has written The Monopolists: Obsession, Fury, and the Scandal Behind the World’s Favorite Board Game, a detailed history of how the game Monopoly was invented to teach people about income equality and the messy politics that came about when Parker Brothers decided to claim it as their own.

Most think it was invented by an unemployed Pennsylvanian who sold his game to Parker Brothers during the Great Depression in 1935 and lived happily–and richly–ever after. That story, however, is not exactly true. Ralph Anspach, a professor fighting to sell his Anti-Monopoly board game decades later, unearthed the real story, which traces back to Abraham Lincoln, the Quakers, and a forgotten feminist named Lizzie Magie who invented her nearly identical Landlord’s Game more than thirty years before Parker Brothers sold their version of Monopoly. Her game–underpinned by morals that were the exact opposite of what Monopoly represents today–was embraced by a constellation of left-wingers from the Progressive Era through the Great Depression, including members of Franklin Roosevelt’s famed Brain Trust. 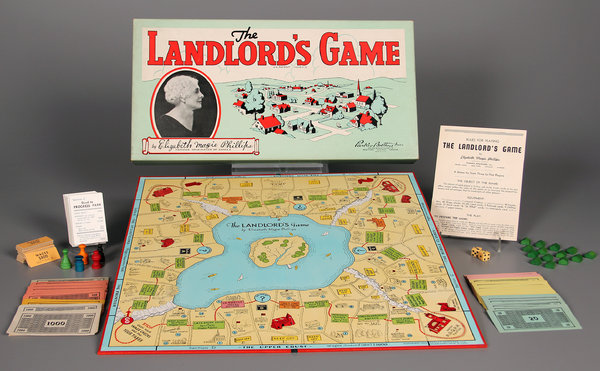 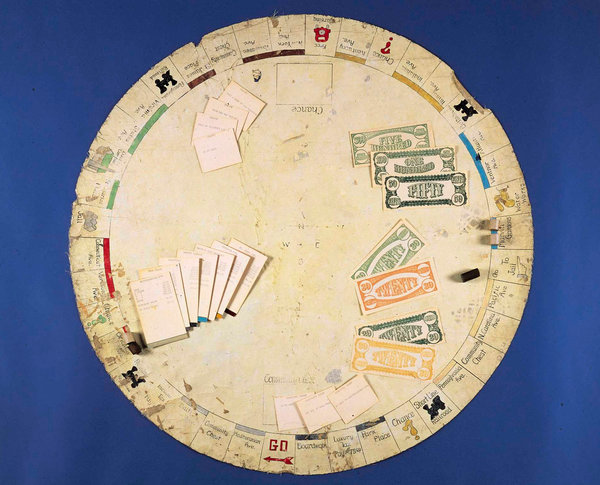