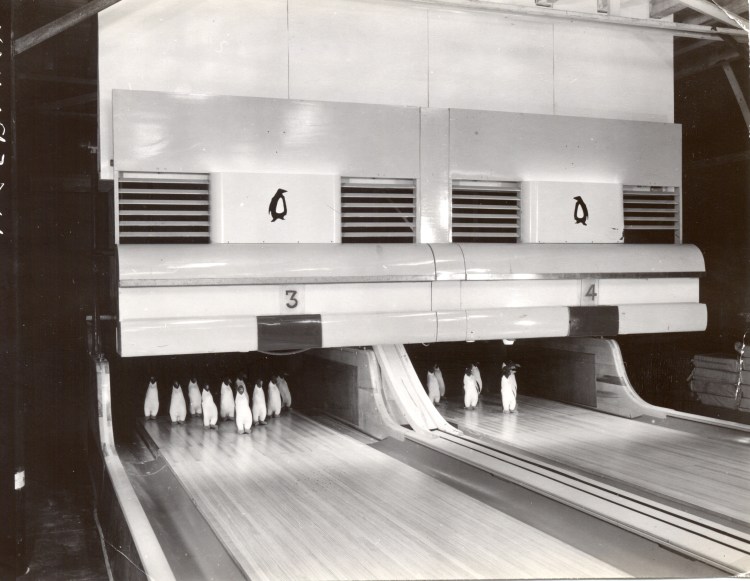 Back in 1961, the U.S. Navy built a bowling alley at McMurdo Station, a United States research center in Antarctica. The two-lane alley featured a Brunswick manual pinset system, which required pinsetters to clear fallen pins and place new pins by hand. The world’s southernmost bowling alley served the station’s scientists and staff for nearly 50 years. It was dismantled in 2009 due to decades of wear on the alley and the alley building. 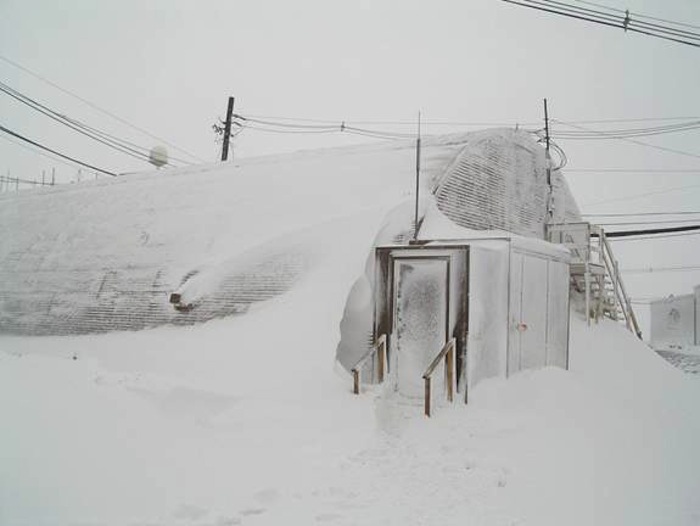 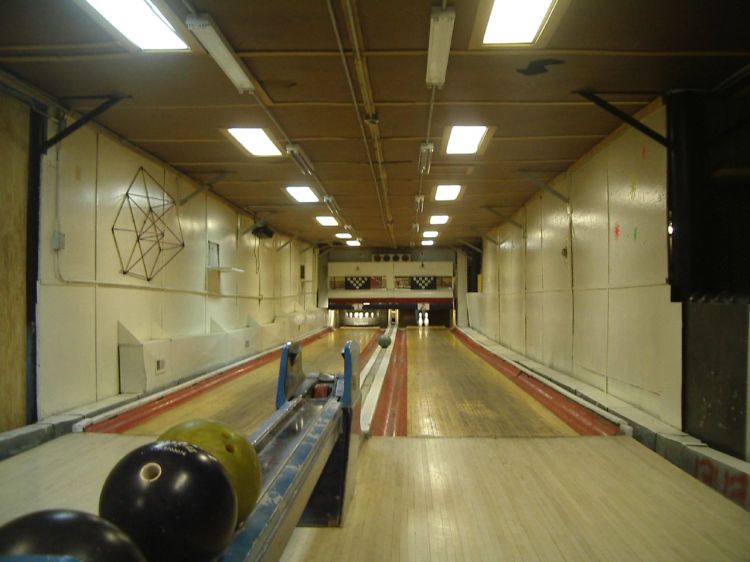 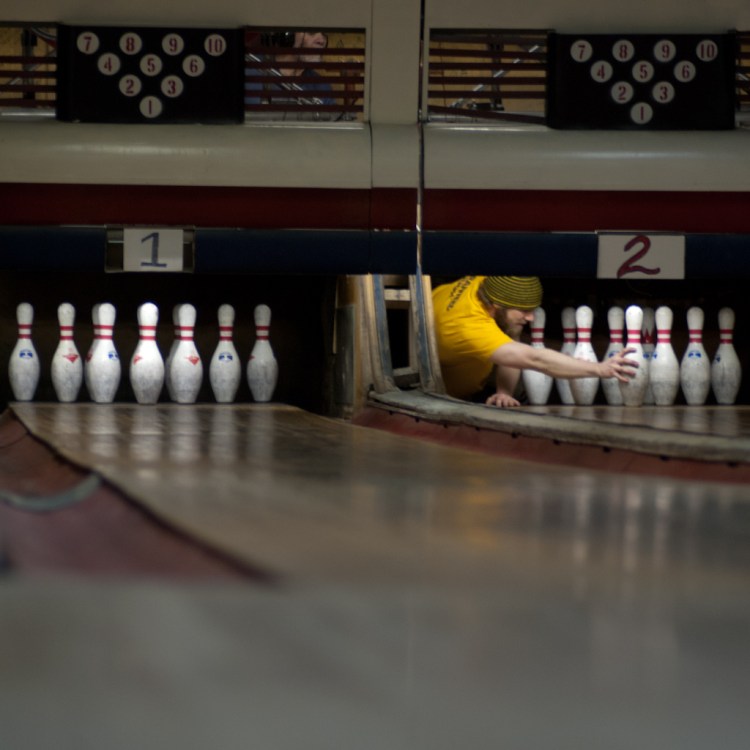