The Jack and Triumph Show is a new series on Adult Swim starring Jack McBrayer, known for playing Kenneth on 30 Rock, and Triumph the Insult Comic Dog, the well-known, celebrity-insulting dog puppet that premiered on Late Night With Conan O’Brien.

The show was created by comedy writer Robert Smigel who also created the character of Triumph and operates the puppet. A teaser for the show, which premieres on February 20, 2015, shows Triumph performing a series of attention-seeking viral video stunts like the ice bucket and cinnamon challenges. 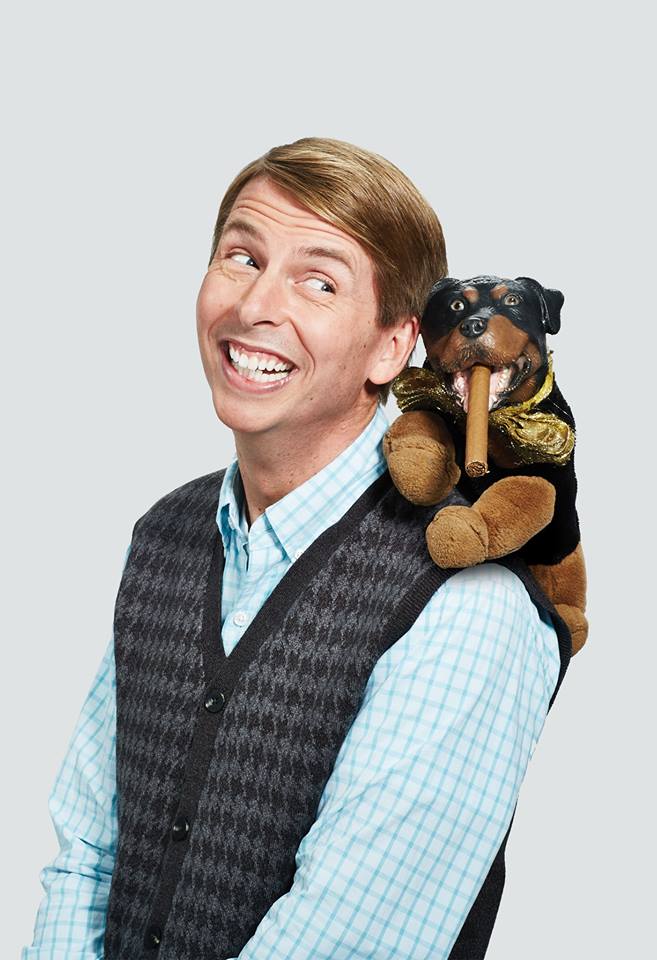 images via The Jack and Triumph Show