Performing artist Kim Boekbinder (aka The Impossible Girl) is taking a novel approach to booking shows in support of her self-titled new album. Rather than book a venue first and then try to fill it by selling tickets, Boekbinder is pre-selling tickets on Kickstarter for a July 21st show in New York City. After the sale is over, she will find a venue sized to match the number of attendees. If Boekbinder’s pre-sold show is a success, she will expand the concept to an entire pre-sold tour.

Kim Boekbinder – The Impossible Girl – has played in venues all over the planet, from the seediest of dive bars in the American midwest to the most glorious concert halls on the planet (Sydney Opera House, Caesar’s Palace, The Great American Music Hall, The Fillmore.) She has charmed audiences the world over with her music, her honesty, and her indelible live performance. And this time she wants to do a big amazing show in New York.

Unimpressed with the usual prospect of getting booked into a standard music venue and shuttled onto and off stage just long enough to play a set, The Impossible Girl has decided to try something new: pre-selling the show, renting a venue and completely transforming the space to make an evening of art. 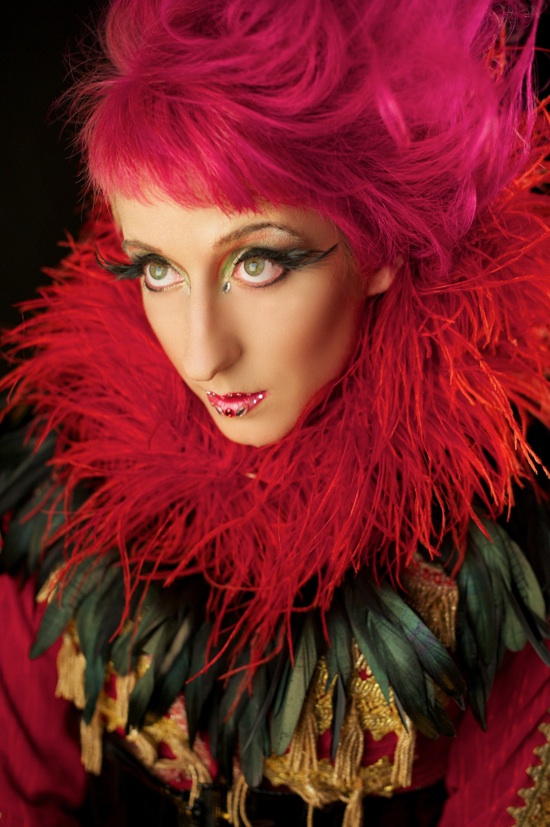