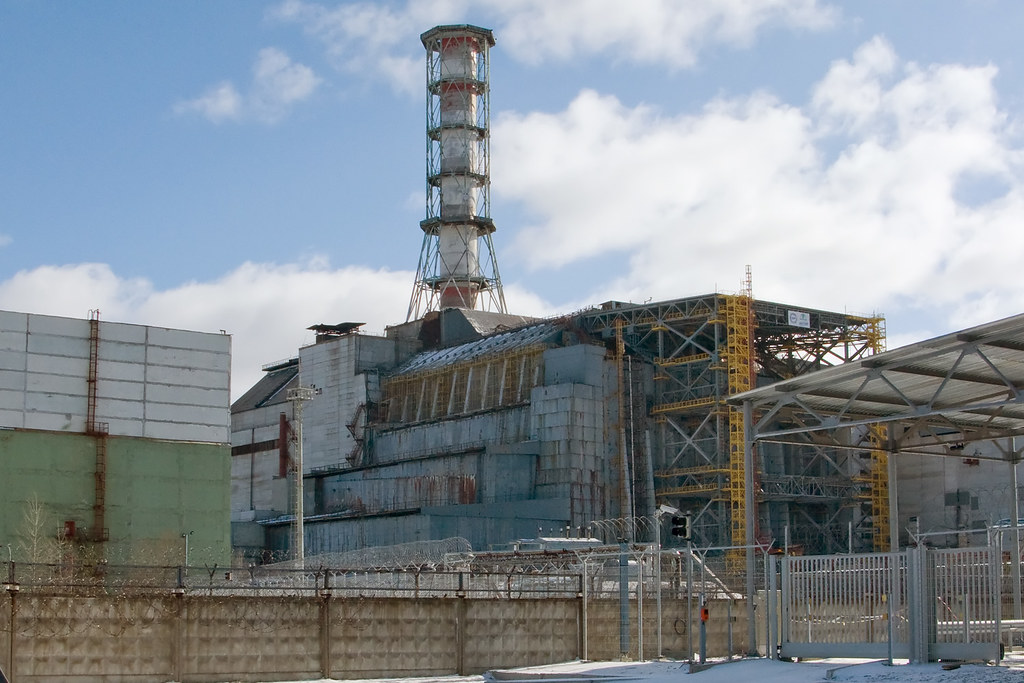 The words “nuclear meltdown” and “Chernobyl” normally summon images of a toxic wasteland where no life can exist. This is, however, rather far from the truth. Instead of mutants out of Total Recall, the land surrounding the Chernobyl reactor is flourishing. Nature has been doing a rather fine job of reclaiming what used to be a sizable city.

In an attempt to find out how, Martin Hajduch of the Slovak Academy of Sciences planted soybeans just 5 kilometers from the epicenter of the meltdown – well within the 30 kilometer exclusion zone. Despite radiation levels ranging from 10 to 100 times background levels and the presence of uber-nasty chemicals like cesium-137 , soybeans actually grew!

The radiation zone beans looked odd even before the protein analysis. They weighed half as much and took up water more slowly than their low-radiation counterparts. And on a molecular level, the beans were even stranger, the researchers report in the June Journal of Proteome Research. When compared with normal plants, beans from the high-radiation area had three times more cysteine synthase, a protein known to protect plants by binding heavy metals. They also had 32% more betaine aldehyde dehydrogenase, a compound found to reduce chromosomal abnormalities in human blood exposed to radiation. Seed storage proteins, which provide nitrogen for germinating seeds, also showed up in different concentrations–some higher, some lower–than in regular soy.

The researchers are still investigating these bizarre beans, but it is nice to know that when the nuclear apocalypse comes, we will still have tofu.