The evolution of PC games was created by digital creative agency Reverse Enginears for the new video game website Polygon due to launch later this year. The video contains sounds and music taken straight out of PC games and remixed in chronological order. A full list of the video games used can be found on The Verge.

In case you missed it, we previously wrote a post on Reverse Enginears’ similar video, A Brief History of Video Games. 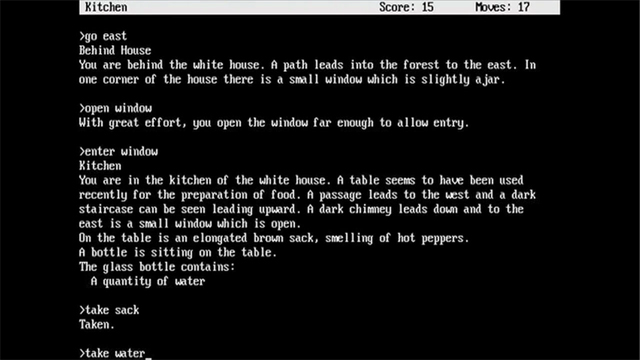 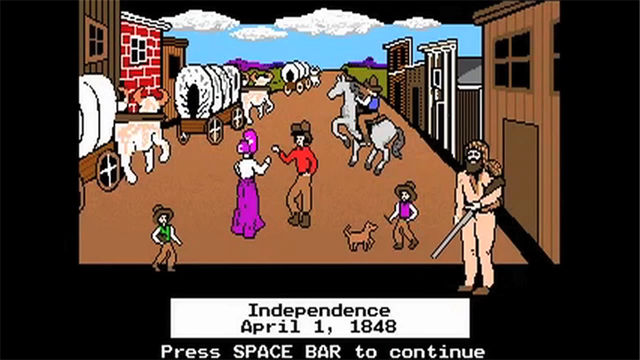 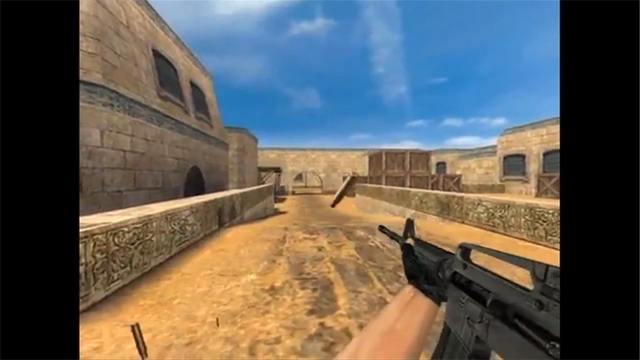 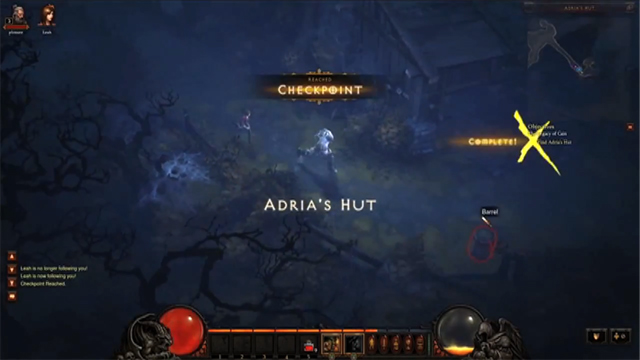 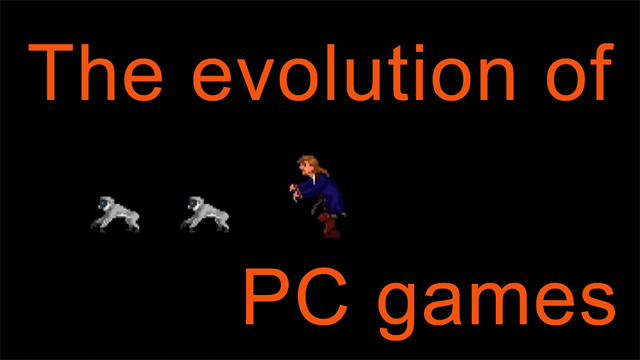