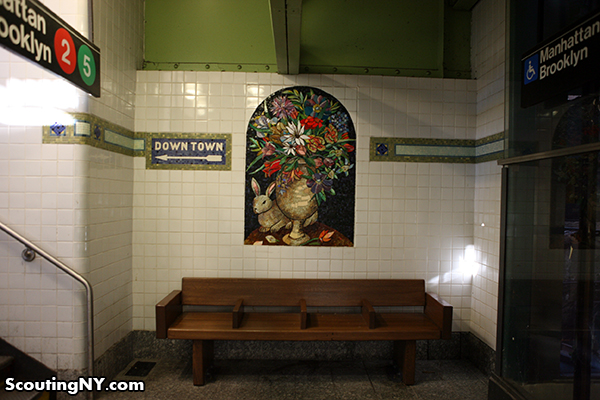 The elevated subway station at East 180th Street in the Bronx is what Scouting NY calls “New York City’s prettiest subway station.” It’s hard to disagree with that statement in any way, shape or form. From the naturally hilly landscape to the grandeur of the classic facade to the colorfully relevant mosaics by artist Luisa Caldwell that reflect the its proximity to both the New York Botanical Garden and the Bronx Zoo, the station is a testament to the earlier days when it was first built. Even though the rail is elevated here, the term “subway” is used colloquially rather than by its strict definition. As Scout says, “I have yet to have ever hear a New Yorker refer to anything as an el station.”

Built in 1912, this was originally the administration building for the New York, Westchester and Boston Railway, which offered service between White Plains, Port Chester, and East 132nd Street. …The railway never turned a profit, and finally went out of business in 1937. It was purchased by the city in 1940 and integrated into the IRT at East 180th Street.

The station underwent a full $66.5 million restoration in 2013. According to the New York City MTA, the intention was to recapture the vision of the original builders and architects.

The MTA’s top-to-bottom rehabilitation of the East 180th Street 25 subway station rededicated today has recaptured the grandeur its original builders had in mind when the century-old North Bronx transit terminal served as the administration building for the old New York, Westchester and Boston Railway system. The two-year, $66.5 million project breathed new life into the unique subway station that serves the 2 and 5 lines and is a major link to two major Bronx attractions – the Bronx Zoo and the New York Botanical Gardens. Designed and built during a period when riding the rails was a grand experience rather than bookends to a work day, the structure is a handsome example of early 20th Century architectural design that has long stood as a community landmark. 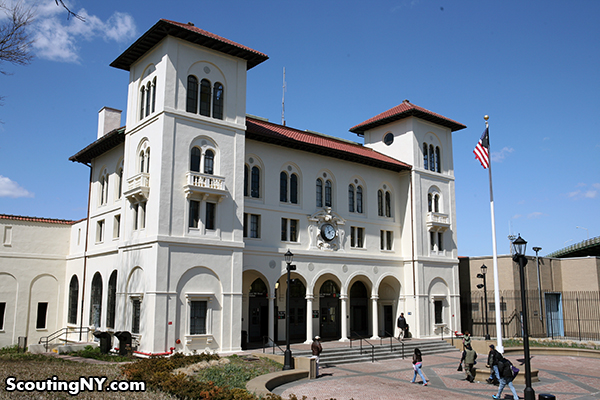 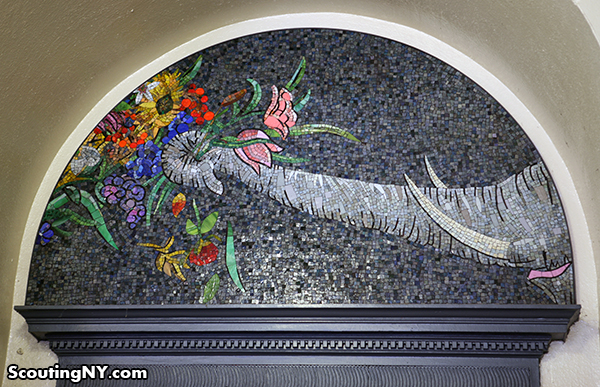 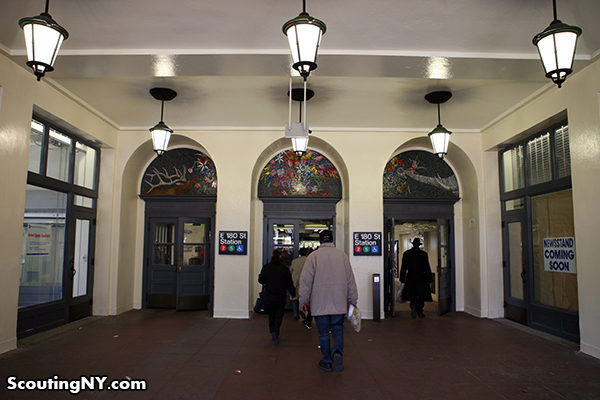 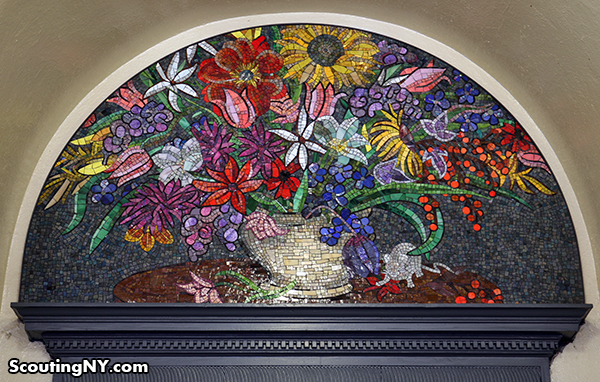