Since February 4th, 2014, Dr. Jeff Wilson has been living in a 33-square-foot dumpster for The Dumpster Project, an ongoing experiment in minimalist living at Huston-Tillotson University in Austin. During the course of the project, Wilson and his students will be continually upgrading the dumpster through three distinct design phases: dumpster camping, average American dumpster home, and über dumpster. The current edition of the dumpster — phase two — features air conditioning, basic appliances and amenities, and water and power connections. The über dumpster, which will feature a pop-up second story and a folding balcony, is expected to launch in 2015. Wilson has committed to living in the dumpster for a full year. The project can be followed on Instagram. 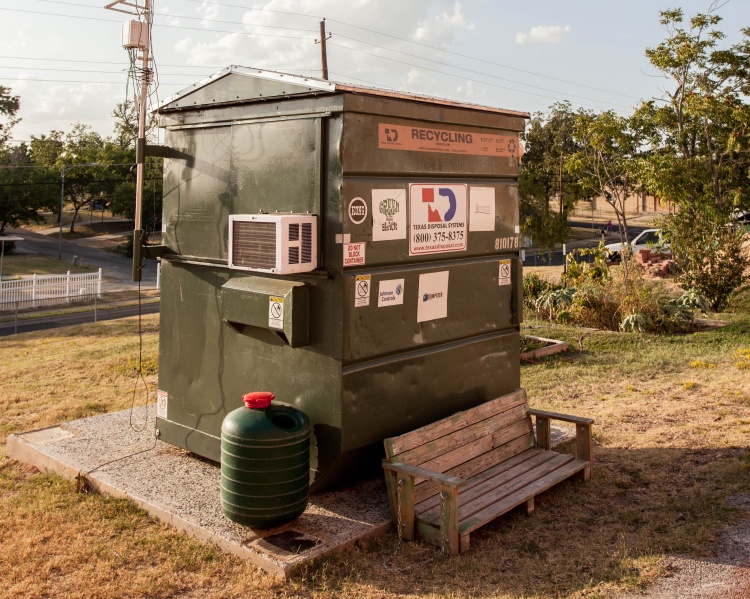 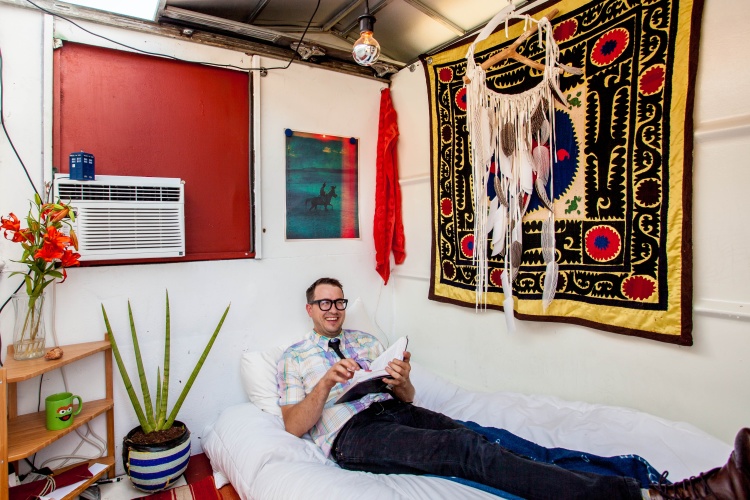 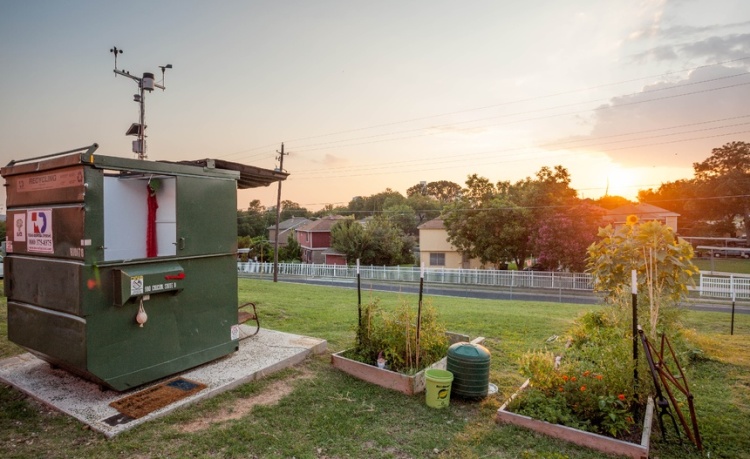 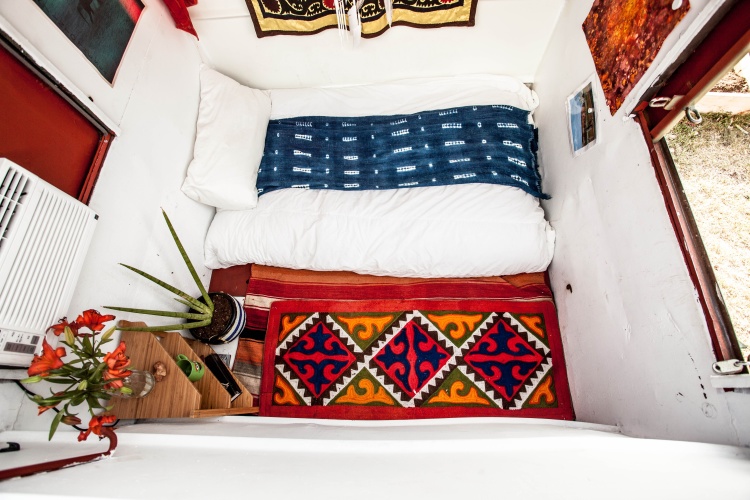 photos via The Atlantic