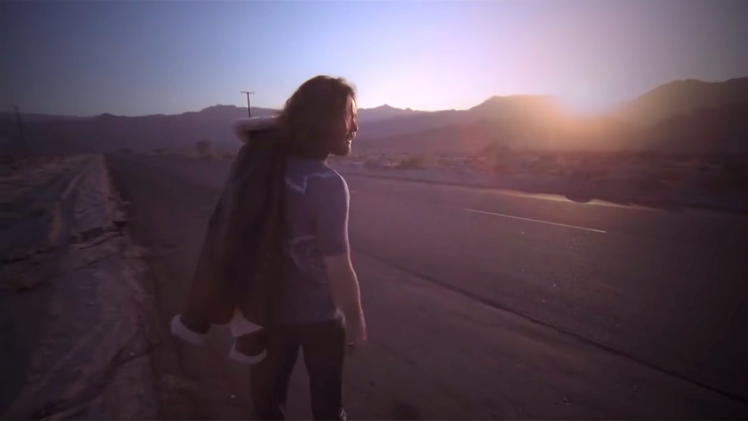 Music essayist Noah Lefevre of Polyphonic takes a really close look into the iconic song “Riders on the Storm” by The Doors. LeFevre examines front man Jim Morrison‘s obsession with the romantic concept of the hitchhiker wandering endlessly from town to town.

This fascination combined with the eery keyboards and the jangly guitar, creates a haunting scenario in which the wandering stranger wakes up to find himself alone in the world. He pleads with his girlfriend to provide the stability he realized he was lacking in a life that he’d never asked for. The song is less about a hitchhiking killer and more a solemn meditation on the meaning of existence.

Riders on the Storm is everything The Doors do best. Rock solid rhythm by John Densmore behind the musical musings of Robbie Krieger and Ray Manzarek, all brought to life by Jim Morrison’s twisted, philosophical lyrics. And with just two verses and a chorus, it’s a song that asks more questions than it answers and it leaves you in Morrison’s shoes, a rider on the storm – music on what it means to be alive.