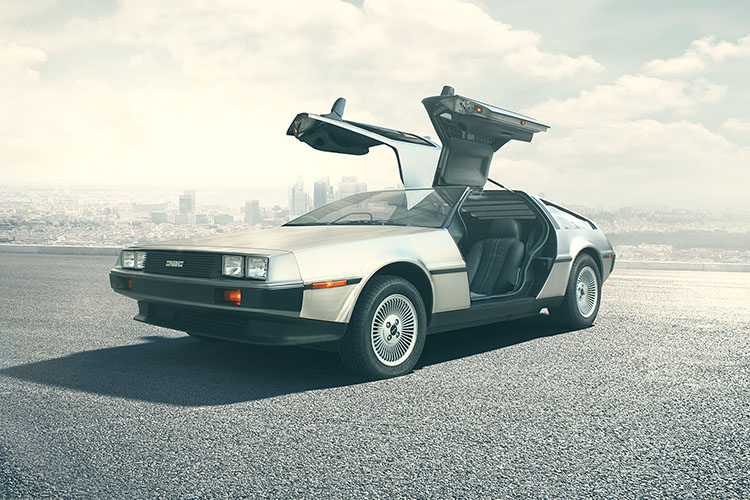 The DeLorean Motor Company recently announced that they will begin building a limited number of new DeLorean DMC-12 replica automobiles, the same car used classic Back to the Future films. The replica cars will be built and sold in 2017 thanks to a new law, titled the “Low Volume Motor Vehicle Manufacturers Act,” which “allowing small companies to produce a limited number of completed replica motor vehicles that resemble the appearance of cars produced 25 years ago or more.”

The new law provides common-sense regulatory relief for small businesses that would otherwise be treated as if they were producing millions of cars. The companies are required to register with NHTSA and EPA, and file annual production reports. The replica vehicles will be subject to equipment standards, recalls and remedies.

In anticipation of this legislation, DeLorean Motor Company has been working for some time to identify a supplier for engines and other parts that must be reproduced to facilitate this production for 2017. A number of hurdles exist before production can begin, and we’re still early on in this process of determining the feasibility of moving forward. (read more) 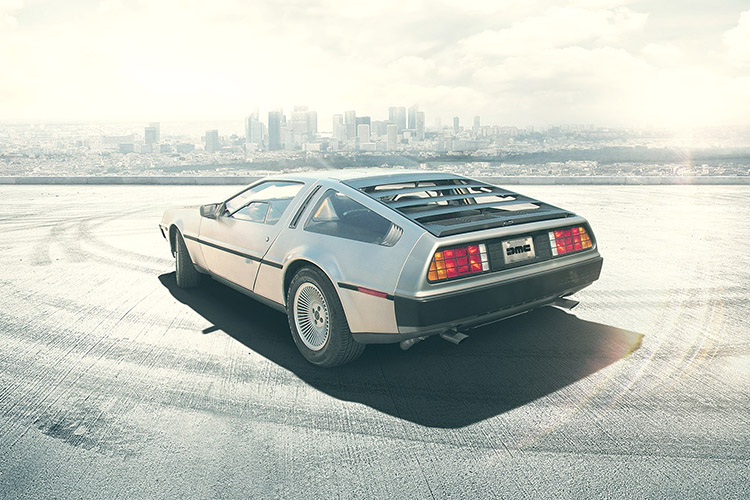