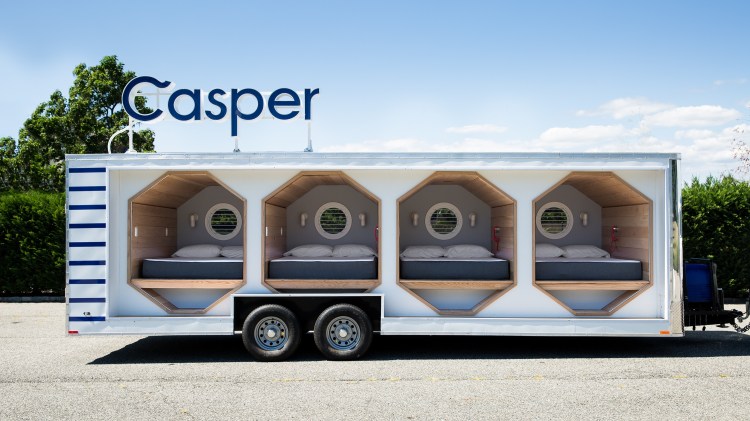 Casper, the popular company that’s making a big impression with a new way of shopping for a mattress and the clever way they advertise their products, are now taking their mattresses on a Napmobile tour of several big cities on and around the East Coast of the United States.

We’re putting a nap on wheels and bringing it to a city near you. Nod off in one of the napmobile’s four pods and experience the Casper from the comfort of your hometown.

The schedule is as follows: 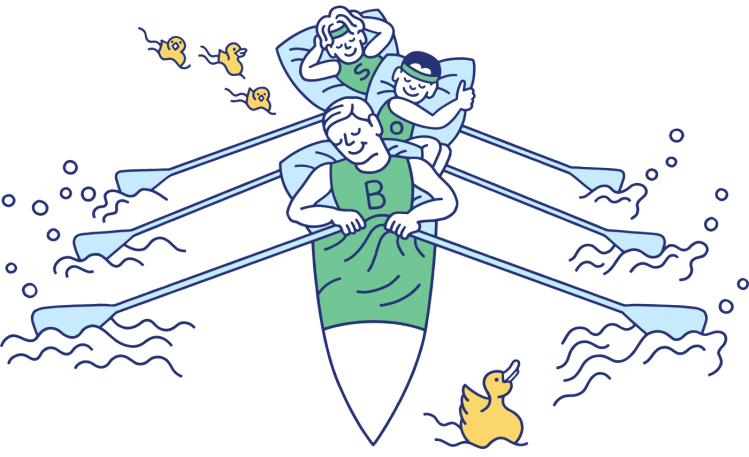 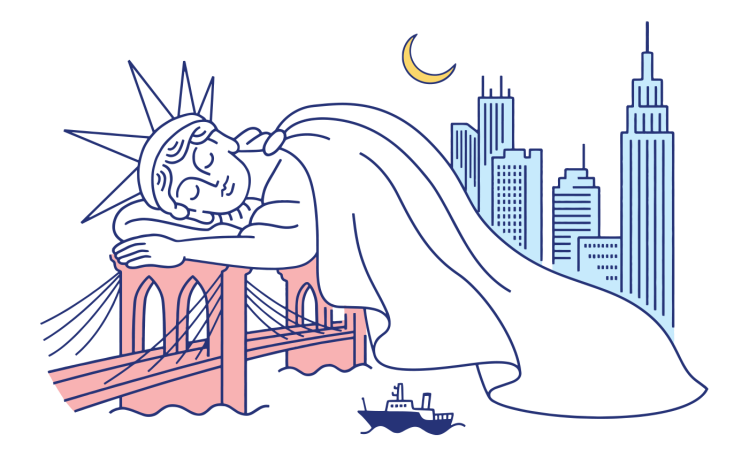 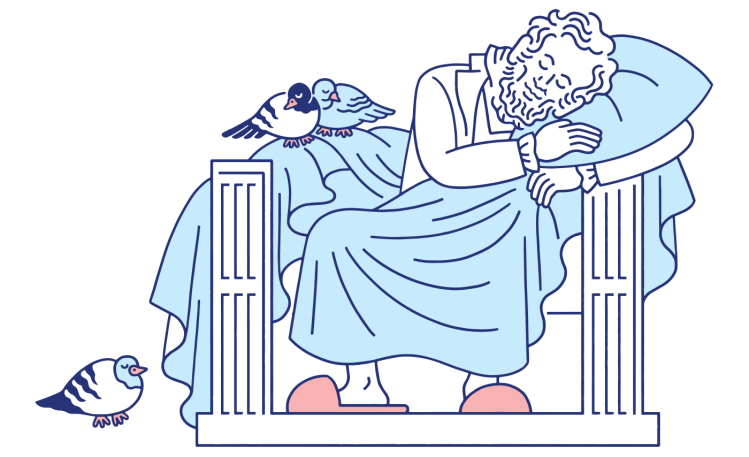 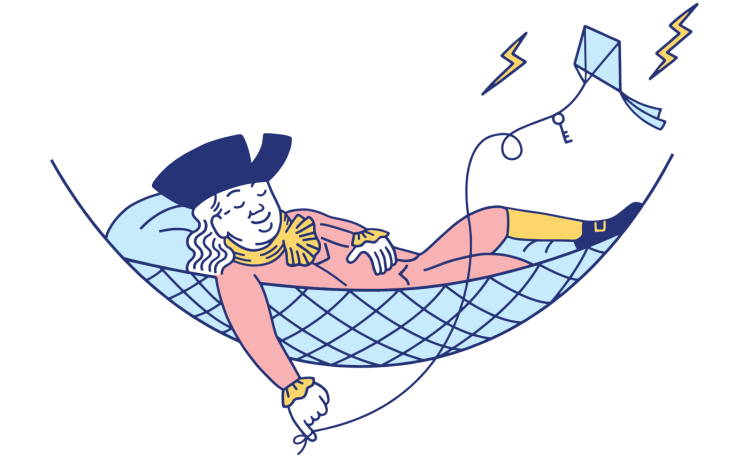 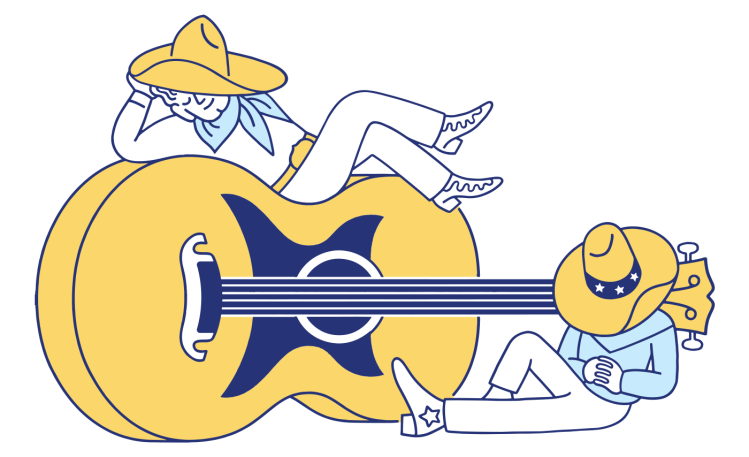 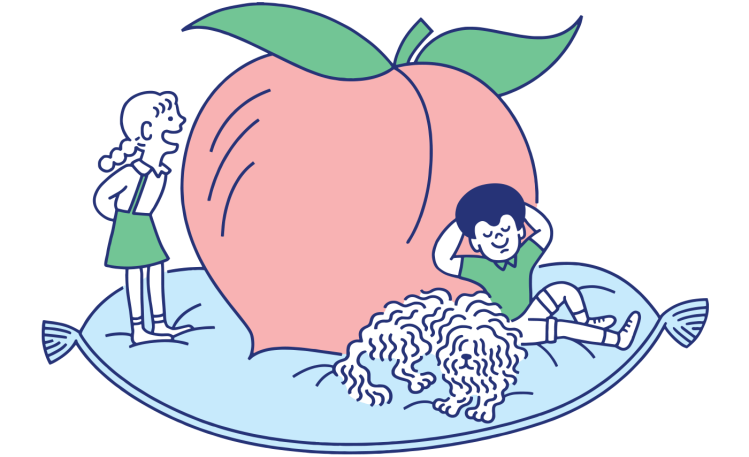 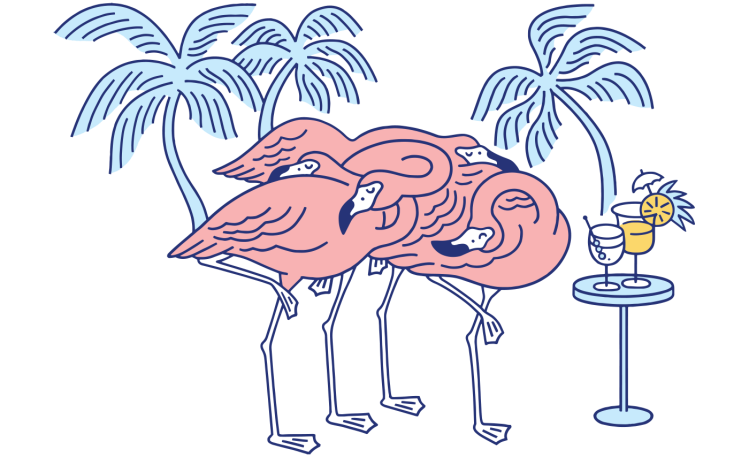 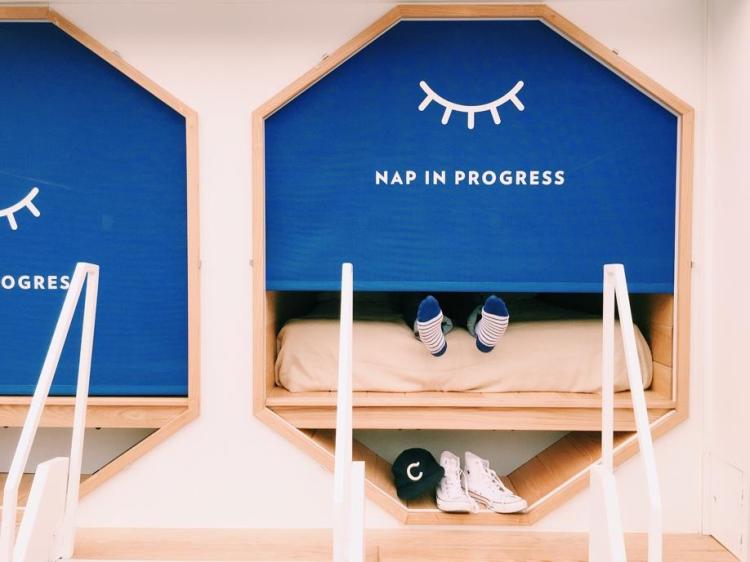