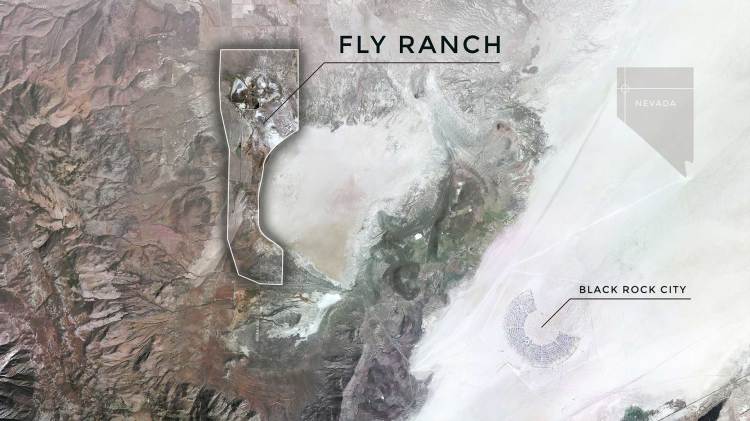 On June 10, 2016, the Burning Man Project, known for their eponymous annual Labor Day event in Black Rock Desert (aka the playa), announced that they had purchased Fly Ranch, a property of 3,800 acres in Washoe County, Nevada just 21 miles north of the playa. The purpose of the purchase is to create a series of year-round events that expand the event beyond the playa.

In the future, this land will offer new ways for people to participate in Burning Man culture. Activities at Fly will fuel the spirit and expand the possibilities of Black Rock City. This is all part of the evolution of Burning Man from an ephemeral experiment into a global cultural movement having an impact on social, economic and artistic norms and structures. Burning Man’s culture is becoming more recognized and influential around the world, but Black Rock City has been at capacity since 2011. We simply can’t fit all the clowns in the clown car. 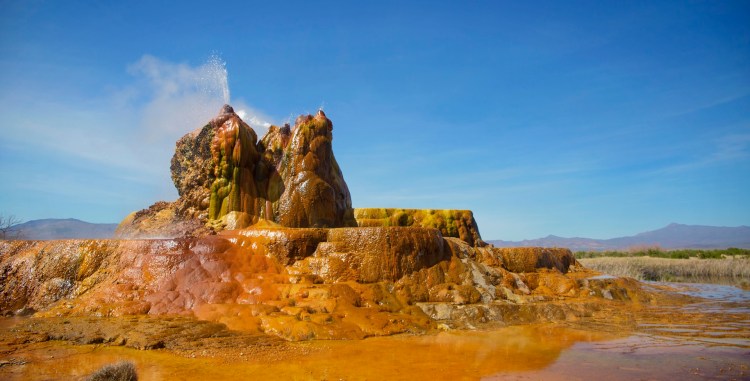 photos via The Burning Man Project