The San Francisco Fringe Festival has been a fixture in San Francisco for nearly two decades. In the spirit of The Edinburgh Fringe Festival, the SF Fringe is a diverse, uncurated mass of theatrical art which favors straightforward performances and no-nonsense production. The festival runs from September 8th to 19th this year.

The festival is organized so that you can easily see multiple shows in a night. Shows start at the same time at all the theaters (all of which are within a short walk of each other, so even on weekdays you have 3 or 4 plays to choose from at each of the timeslots. Each show performs 3 to 5 times over the course of the two weeks. As usual tickets are kept at $10 or less to make it affordable and encourage you to see more than one show.

As usual the range of shows is wide this year from solo shows focused on real people (Cesar Chavez, Walt Whiman, and William S Burroughs) to sketch comedy to original plays about Death, Phone Sex and Dieting.

Here are some of the shows in this year’s fest:

The Burroughs and Kookie Show: Late Night in the Interzone 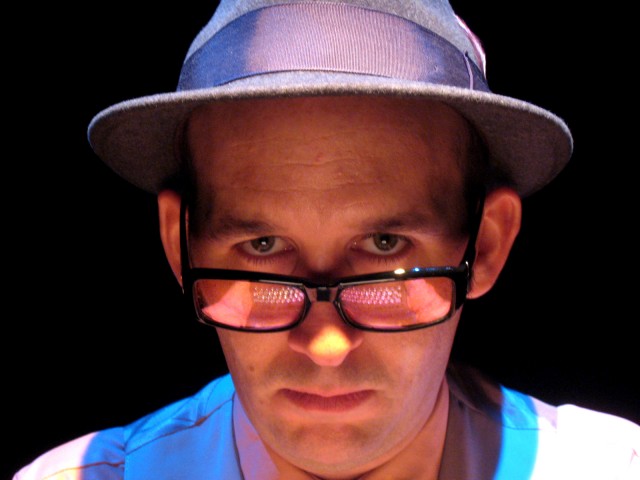 Bad Day to be a Juggler

The Stories of Cesar Chavez 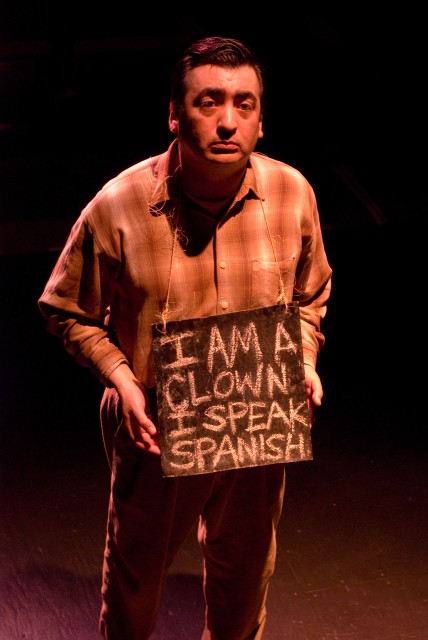