Actress and singer Kristen Bell and a capella group Straight No Chaser have released the Christmas song “Text Me Merry Christmas“—a catchy song about staying in touch digitally over the holidays.

Straight No Chaser’s Randy Stine spoke with RyanSeacrest.com about the project.

We wanted a Christmas song that spoke to how informal communication has become… As soon as we heard the first demo it was apparent that it had to be a duet … the only voice we heard singing this was Kristen Bell and she nailed every note and delivered the lyrics with the perfect comedic tone. We were hanging on her every word … when we weren’t looking at our phones. 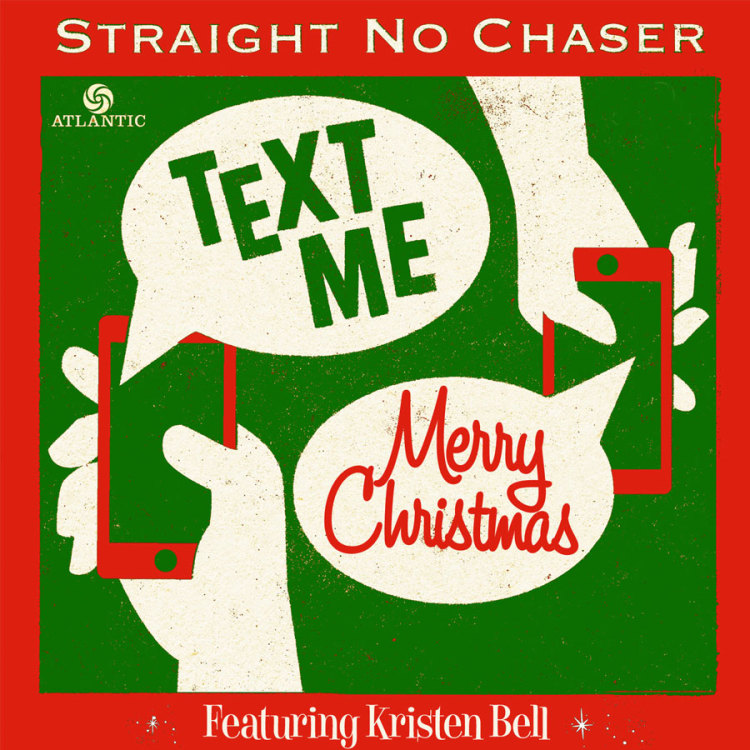 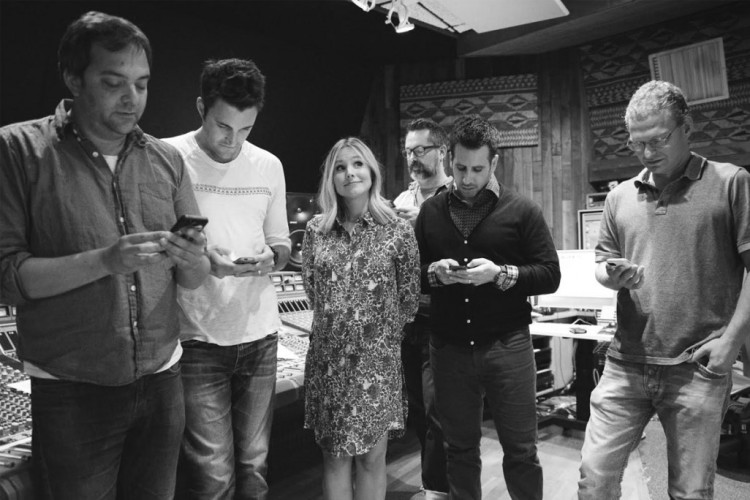