Manchester, England artist, PhD physics student and YouTuber James Chapman has compiled a supercut of footage from a multitude of films that, each in their own way, point out the cliche fact that There are Two Kinds of People in this world. The entire list of films used in this video can be found on James Chapman’s Tumblr blog. We have previously written about James Chapman and his great collection of custom-made YouTube videos. 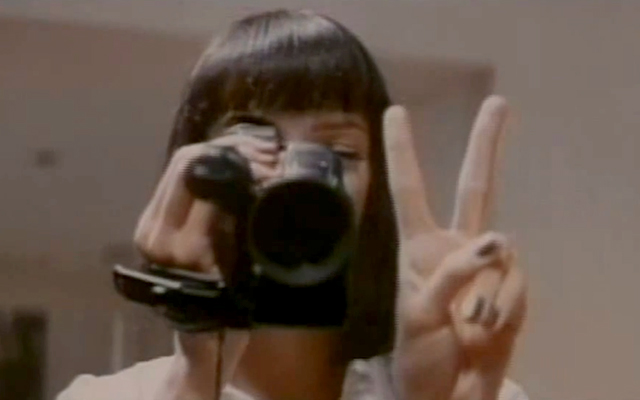