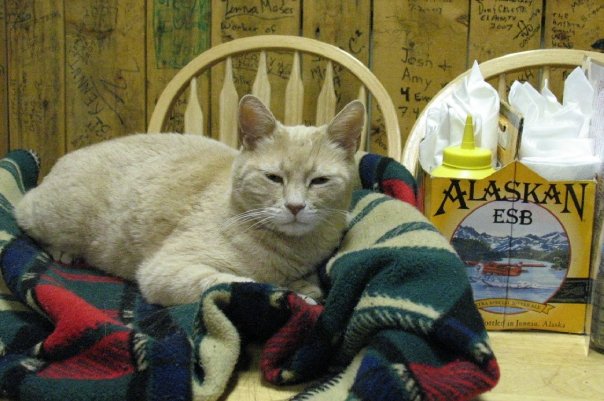 In what started as a joke, Stubbs the Cat was elected mayor of Talkeetna, Alaska 15 years ago. In 1997, Stubbs won the election when residents wrote him in on the ballot after being dissatisfied with the choice of human candidates. They have been re-electing him ever since. Time NewsFeed has the full story. 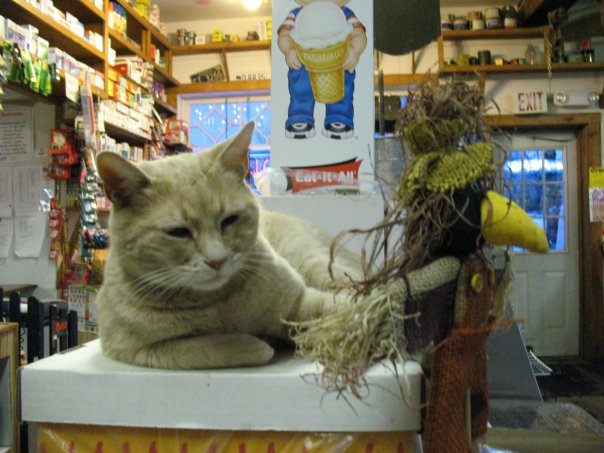