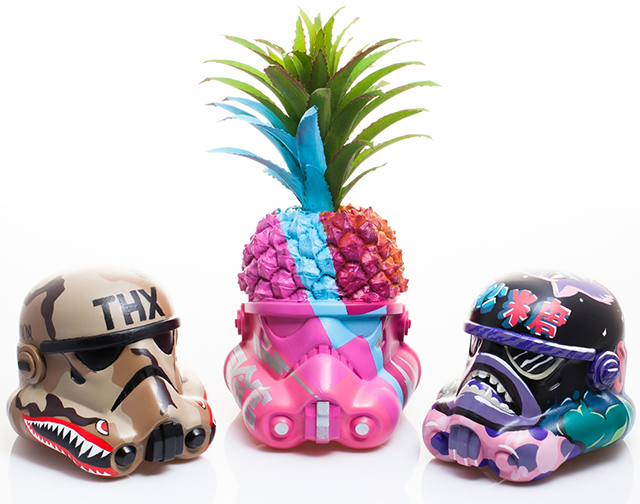 Neff, Lucasfilm, and Disney Consumer Products have joined forces to host Star Wars Legion, an upcoming art show featuring artist’s unique interpretations of the iconic Stormtrooper helmet. This celebration of the worldwide fan holiday, Star Wars Day or “May the 4th be with you,” will bring in artists from The Walt Disney Company, Lucasfilm, Industrial Light & Magic, Marvel, Pixar, celebrity Star Wars fans, and street artists picked by Neff. The art show will open on May 2nd, 2014 from 4 – 8 PM at the Robert Vargas Gallery in Los Angeles and be on display until May 4th. 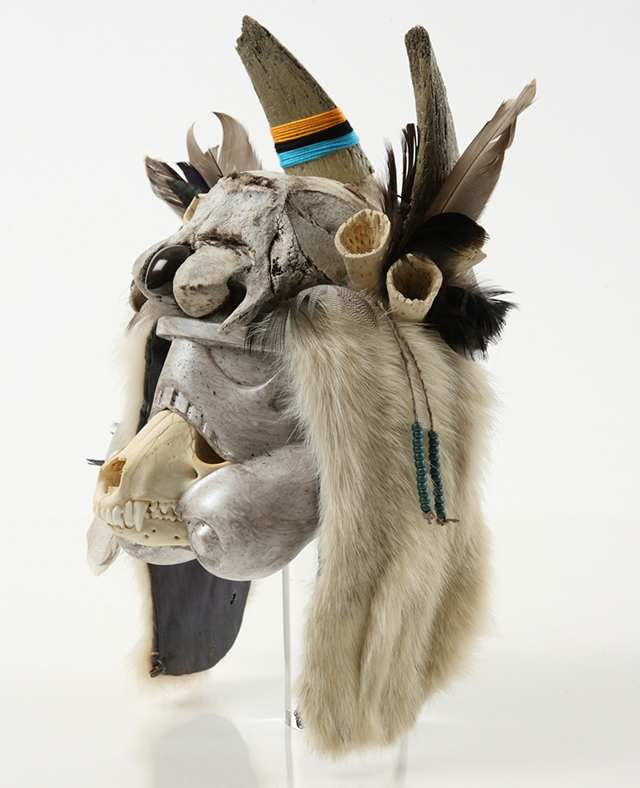 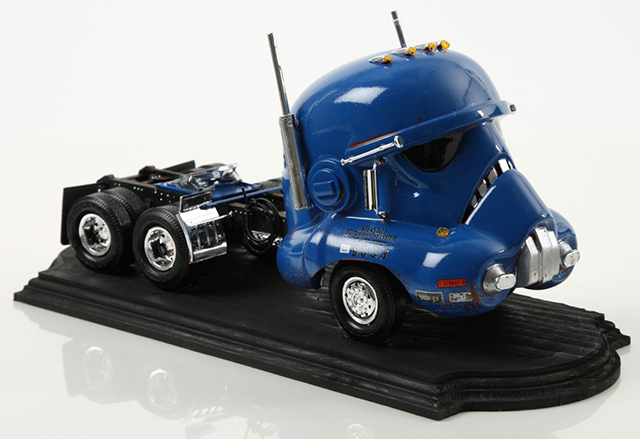 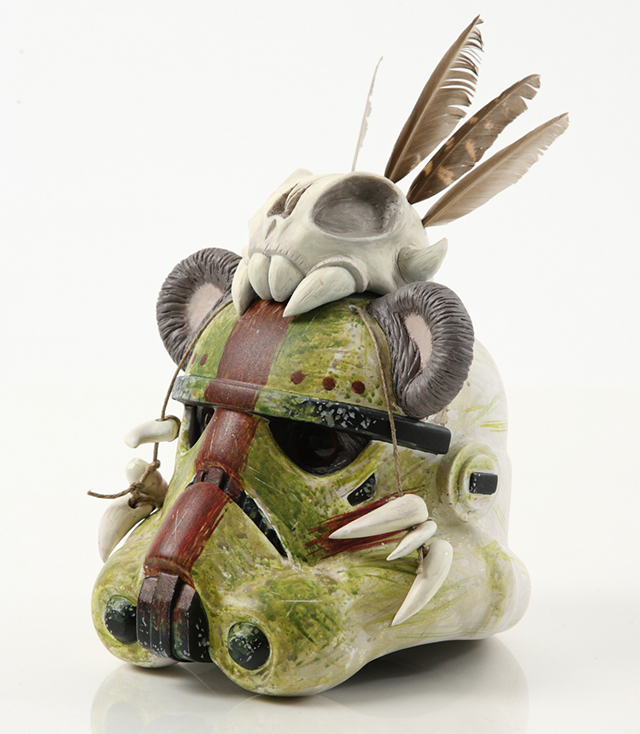 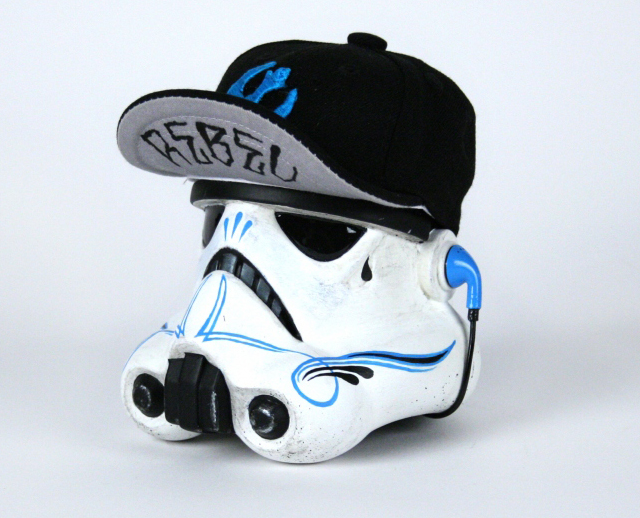