Charlie Chaplin died 34 years ago on Christmas Day 1977 at the age of 88. Much more than just a great comic actor, Chaplin conceived, directed, produced, and even wrote the scores for his films (as well as starring in them). In the process he pioneered silent film comedy and laid foundations for all the film makers who followed. Above he plays a barber in a scene from his 1940 classic The Great Dictator. 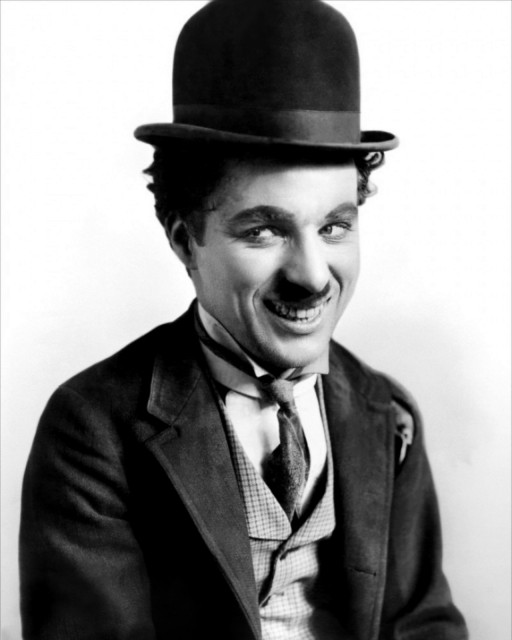 Chaplin was one of the most creative and influential personalities of the silent-film era. He was influenced by his predecessor, the French silent film comedian Max Linder, to whom he dedicated one of his films. His working life in entertainment spanned over 75 years, from the Victorian stage and the music hall in the United Kingdom as a child performer, until close to his death at the age of 88.

Here are a few more iconic examples of his work. Chaplin’s Little Tramp character literally eats his shoe in a famous scene from 1925’s The Gold Rush (ranked 58th on the American Film Institute’s list of the all-time greatest films).

Here’s the Tramp in the Lion’s cage from The Circus (1928). This scene uses some filming tricks, but Chaplin was actually in the cage with the Lion on many takes. He also learned to tightrope walk for the film.

Chaplin died in his sleep in Vevey, Switzerland on 25 December 1977 and is buried in Corsier-Sur-Vevey Cemetery, Switzerland. Shortly after, his body was stolen in an attempt to extort money from his family. His body was recovered and buried again, this time under 6 feet of concrete. You can imagine a suitably Chaplin-esque scene if graverobbers ever returned, breaking their picks & backs trying to chip through the concrete. You can rest in peace now, Charlie. 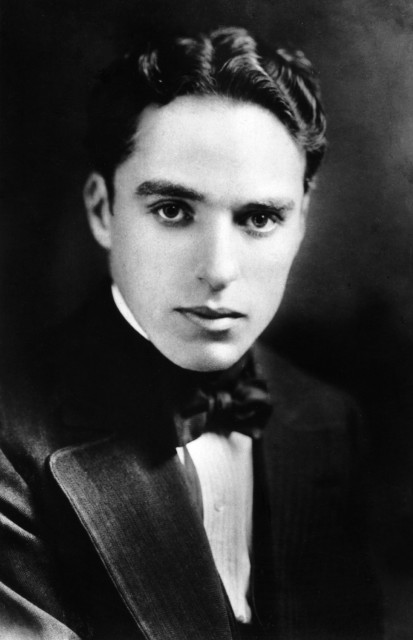