Shoot the Moon is an upcoming documentary directed by Brooklyn-based filmmaker Benjamin Harrison that tells the story of Michael Laine and David Shoemaker of the LiftPort Group, who are attempting to build an elevator to outer space. The invention — which would be the first of its kind — could help dramatically reduce the cost of space travel.

12 men have set foot on the moon, and getting them there cost $25.4 billion dollars. The last moonwalk ended more than 40 years ago. Two men, Michael and David, are dedicating their lives to creating the next great leap for humanity, and they think they can give us permanent access to the moon for less than a billion dollars.

The documentary is currently seeking funding on Kickstarter. 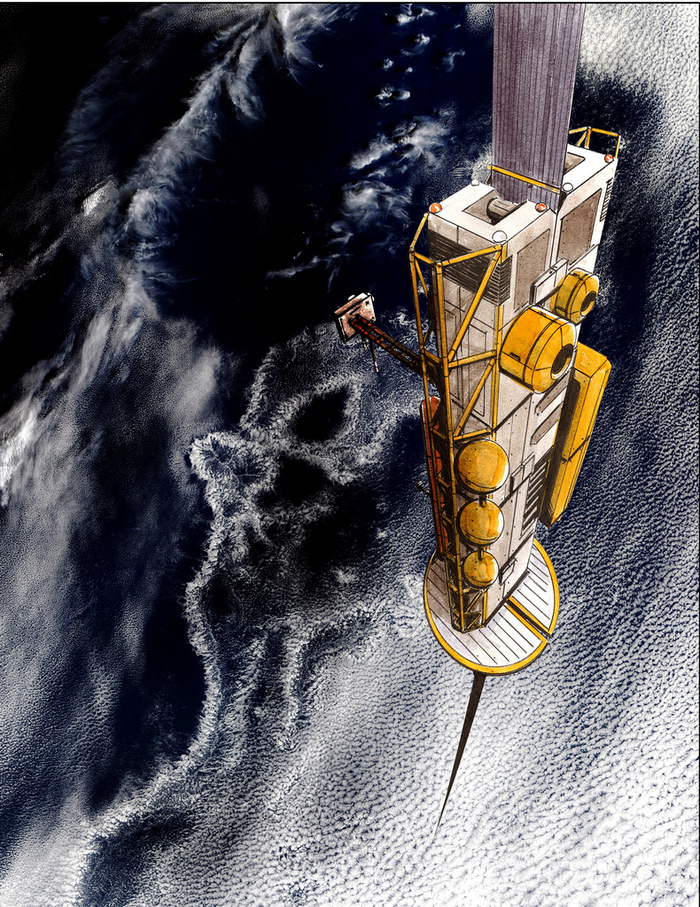 image via Shoot the Moon