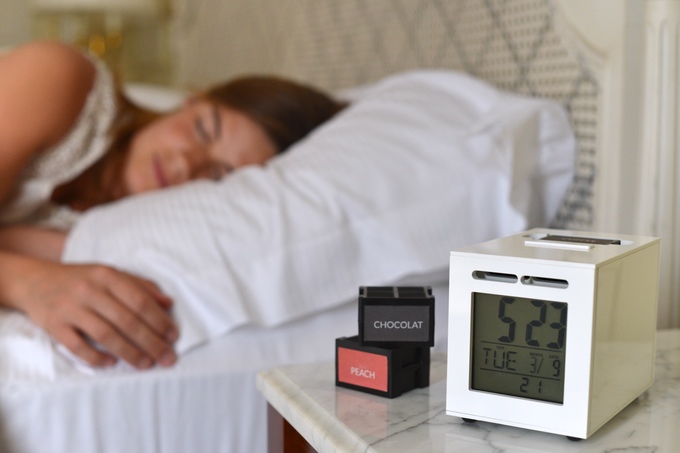 The SensorWake is a new scent-based alarm clock that wakes people up with pleasant smells instead of sound. The device features interchangeable scent cartridges in a variety of smells like “chocolate”, “hot croissant”, and even “dollar.”

The developers say the device was tested on more than 100 people to ensure that the smells really do have a waking effect, and claim the device can wake a person in two minutes. As a fail-safe, if the user is still asleep after three minutes a traditional auditory alarm is sounded.

SensorWake is currently raising funds with a Kickstarter project. 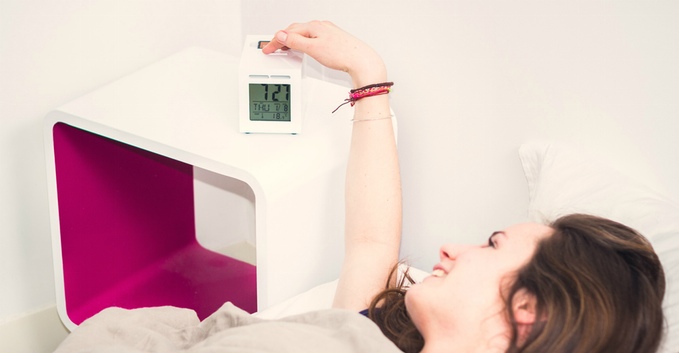 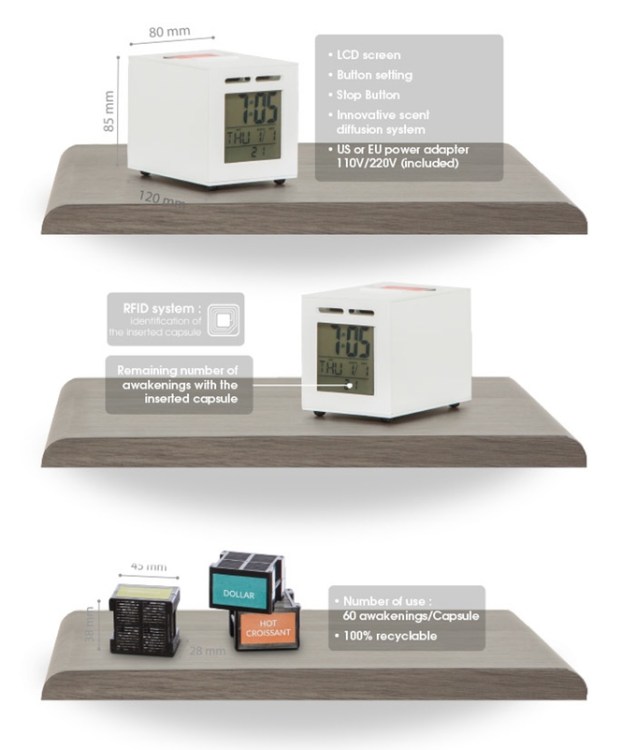