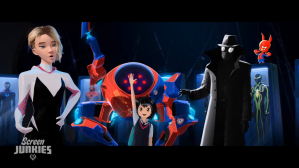 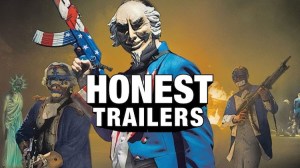 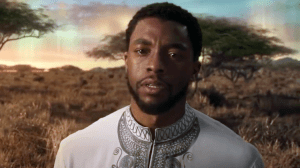 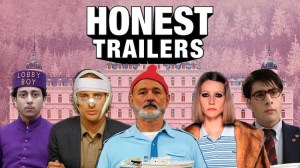 In anticipation of the premiere of the new Wes Anderson stop motion film Isle of Dogs on March 23rd, Screen Junkies revisited the common themes that make an appearance in every one of the director’s films and presented it as an “Honest Trailer“. Putting it this format really brought out… 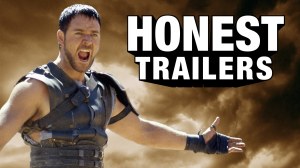 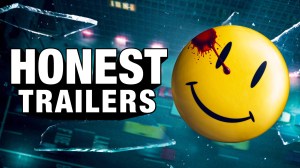 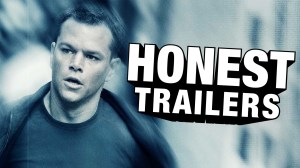 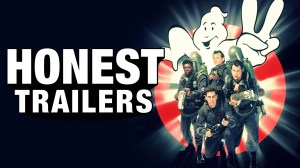