Sea No Evil is an annual one-night only benefit art show for the Sea Shepherd Conservation Society, an organization that aims to preserve and protect the world’s oceans. The 2012 show features an impressive list of donating artists and takes place on June 30, 2012 at 6 PM at the Riverside Municipal Auditorium in Riverside, California. General admission tickets are available at the door and VIP tickets are currently available online. 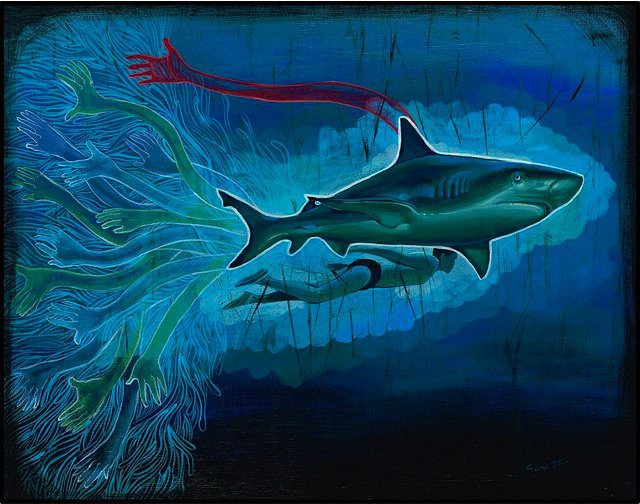 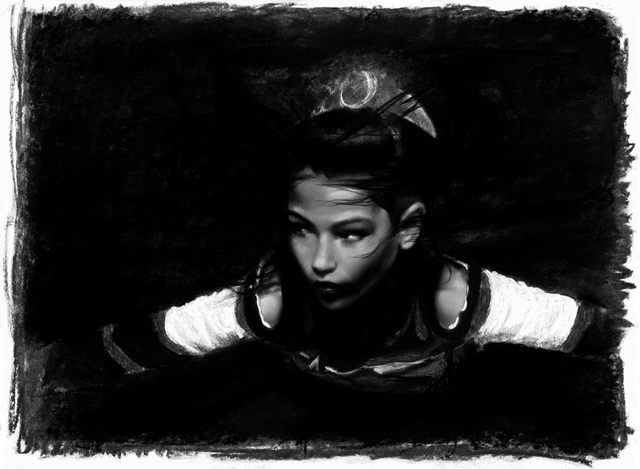 Daughter of the Sea by Gretchen Ryan 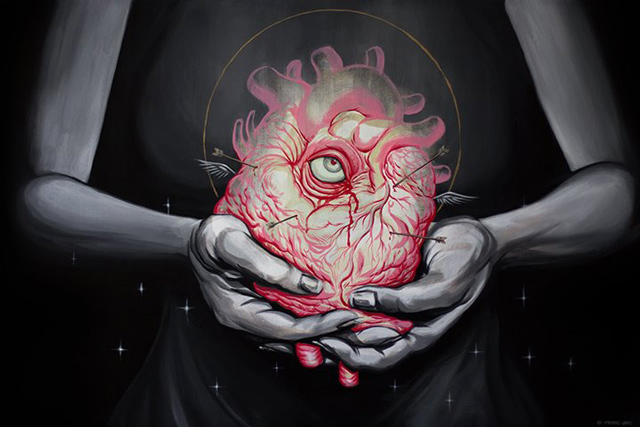 Always (Corazon) by Munk One 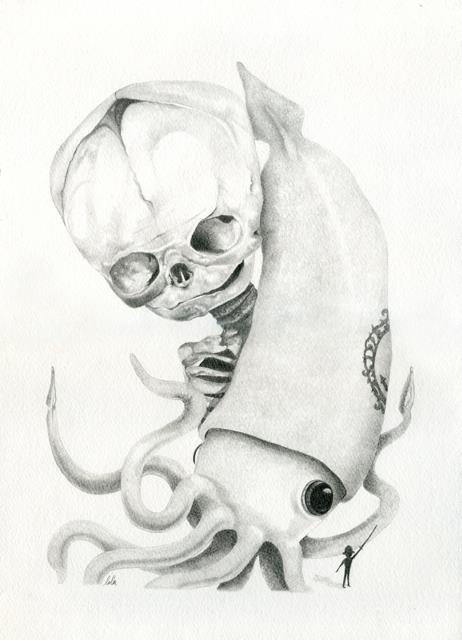 images via Sea No Evil