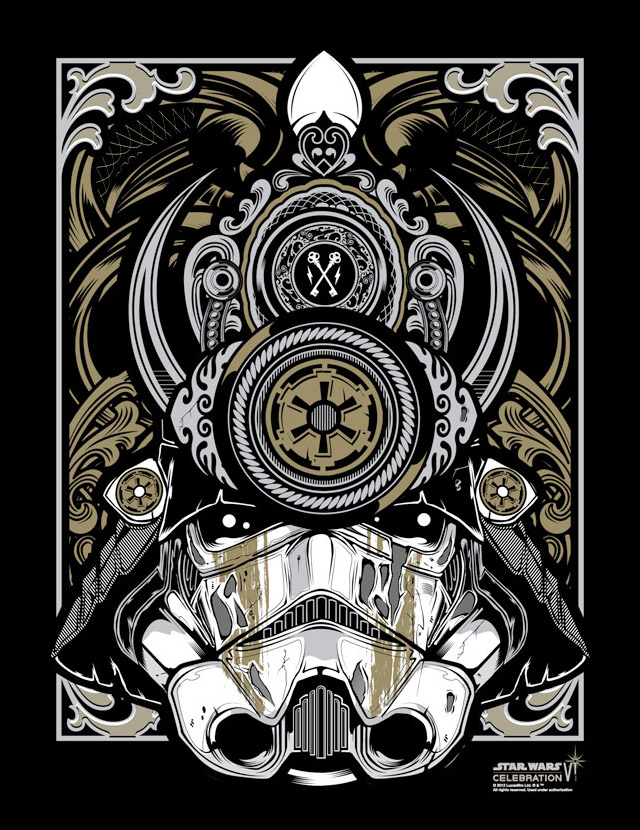 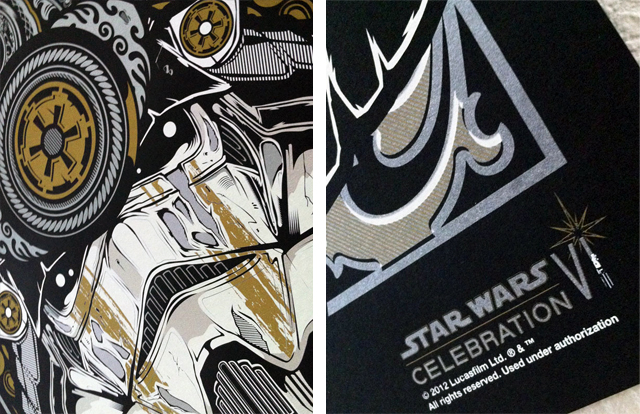 Earlier this year Hydro74 was invited to be part of Star Wars Celebration which is a massive trade show and Star Wars Convention that features nothing but old and new Star Wars pieces. Lucas Films contacted Hydro74 to develop a Stormtrooper and be part of it’s Artist Alley which included some of the best Star Wars / Lucasfilm artists. From Story Boarders from Empire Strikes back to Film Poster Artist to Comic Book artist It was a pure honor to be represented in a group with such high caliber. 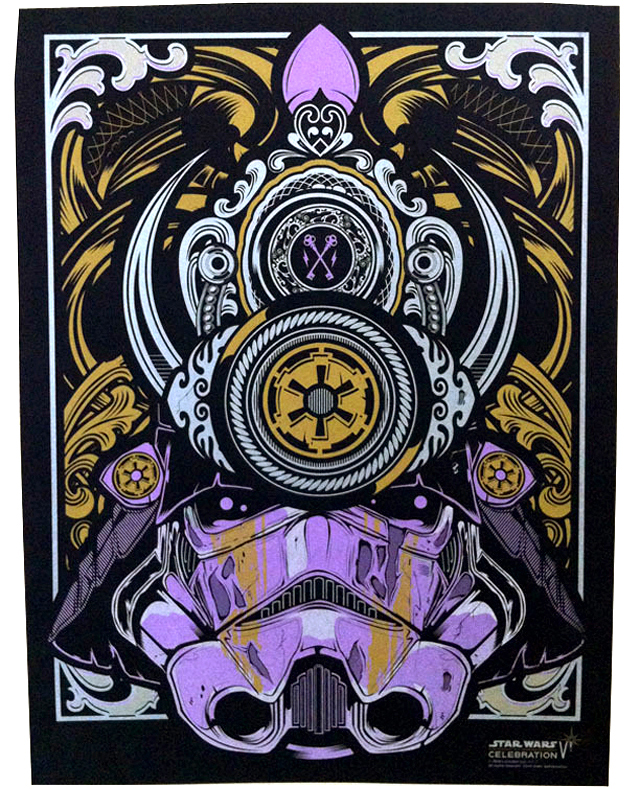 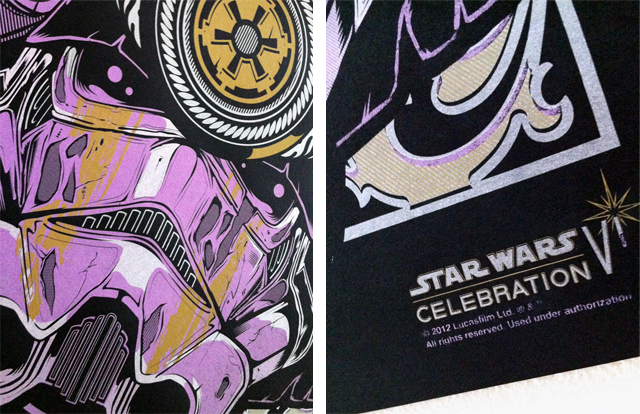