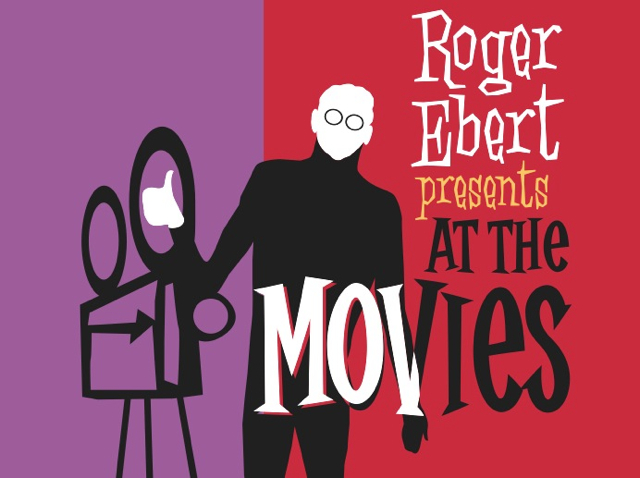 Roger Ebert and his wife Chaz have announced that they are bringing back his legendary public television movie review show “At The Movies”. Roger will co-produce the show, which debuts in January 2011, and make appearances on each episode using a computer aided voice (he lost the ability to speak after a battle with cancer).

“Roger Ebert Presents At the Movies,” a weekly half-hour film review program, was announced today by its producers, Chaz and Roger Ebert. The program continues the 35-year-old run of a reviewing format first introduced by Gene Siskel and Ebert and later by Ebert and Richard Roeper.

It will return to its birthplace, launching nationally on public television with presenting station WTTW Chicago, where it began in 1975 as “Opening Soon at a Theater Near You” and then in 1976 as “Sneak Previews,” became the highest rated entertainment show in PBS history. The original format moved into syndication as “At the Movies” in 1982 with Tribune Entertainment and a quarter-century with Buena Vista Television.