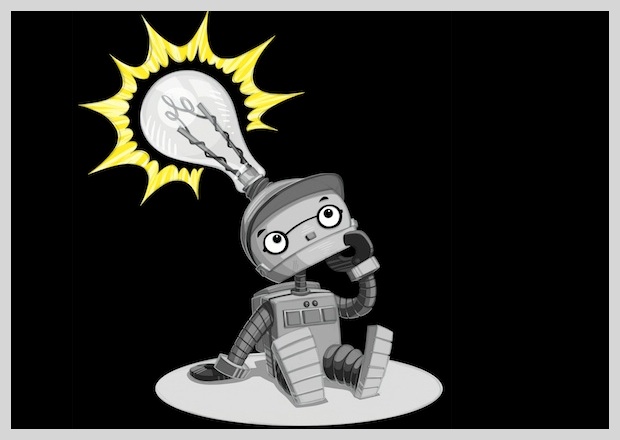 Please submit your outstanding, dazzling, hilarious or thought-provoking short film. JUST ONE REQUIREMENT: Please feature a robot as one of the main characters as or framing devices of the narrative. Films should be one to eight minutes long.

In addition to the juried film screenings, there will be a live performances, cocktail and coffee mixers throughout. The Saturday night festivities include a red carpet award ceremony with interactive installations and uniquely designed ‘botsker’ awards. Don’t forget your party shoes (or wheels)!

Submit your film for a chance to win a Botsker!