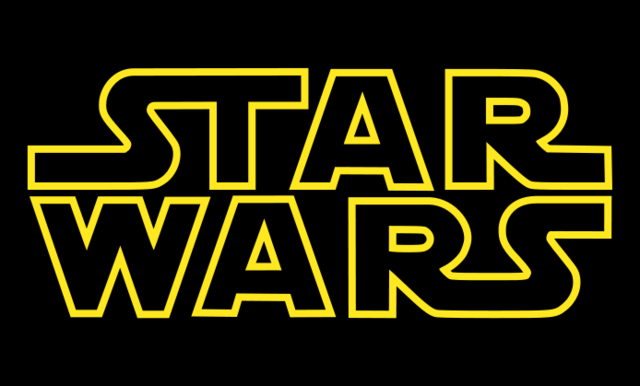 According to Deadline Hollywood, Lucasfilm is in the process of making a deal with Rian Johnson to write and direct Star Wars Episode VIII and IX. Johnson is best known for directing the 2012 sci-fi action thriller film Looper, the 2005 noir film Brick, and three episodes of the AMC’s hit television series Breaking Bad (“Fly“, “Fifty-One“, and “Ozymandias“).

Johnson will take over the core film franchise, and he’ll get started quickly and this will be his preoccupation for quite awhile. Technically, he’ll write that second treatment but the intention on both sides is that he direct the two installments. Joining him as producer will be Ram Bergman. (read more) 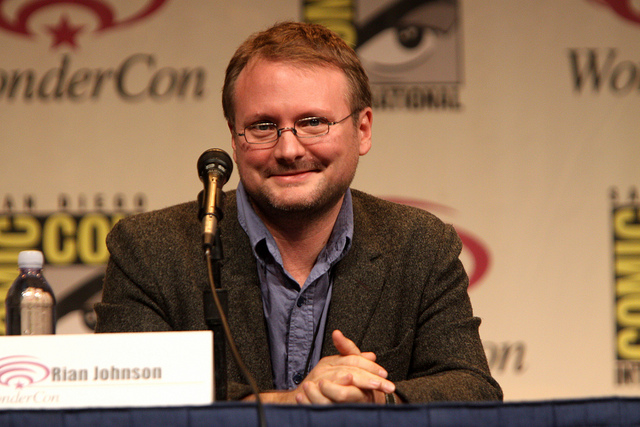