Bethesda released carnage-filled gameplay footage for Rage 2, an upcoming post-apocalyptic open world first-person shooter developed by id Software and Avalanche Studios that is a sequel to the 2011 video game Rage. The game, which looks like a thrilling mix of Mad Max and Grand Theft Auto, is currently available to pre-order for the Xbox One, PlayStation 4, and PC.

Bethesda has announced that the game will release in 2019.

In RAGE 2, you’ll dive headfirst into a dystopian world devoid of society, law, and order. You can go anywhere, shoot anything, and explode everything. The game brings together two studio powerhouses – Avalanche Studios, masters of open world mayhem and id Software, gods of the first-person shooter – to deliver a carnival of carnage.

Humanity’s numbers are dwindling. Ruthless and bloodthirsty gangs roam the open roads and the tyrannical Authority seek to rule who remains with an iron fist. You are Walker, the last Ranger of the wasteland. Robbed of your home and left for dead, you’ll tear across an unforgiving wasteland battling bloodthirsty gangs to find the tools and tech needed to take the fight to The Authority and crush their oppressive rule once and for all! 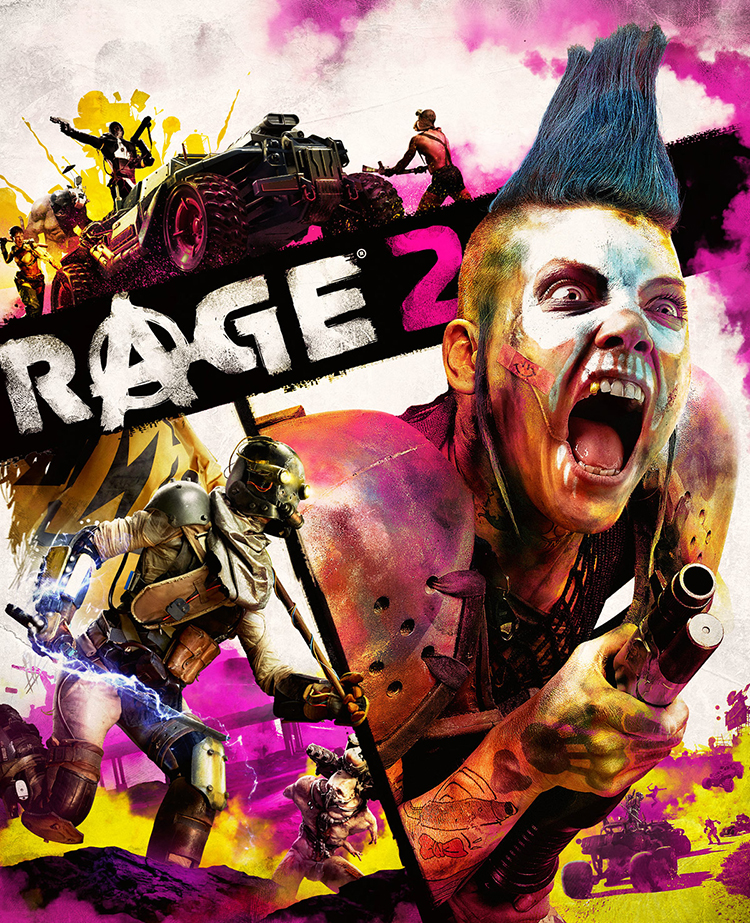 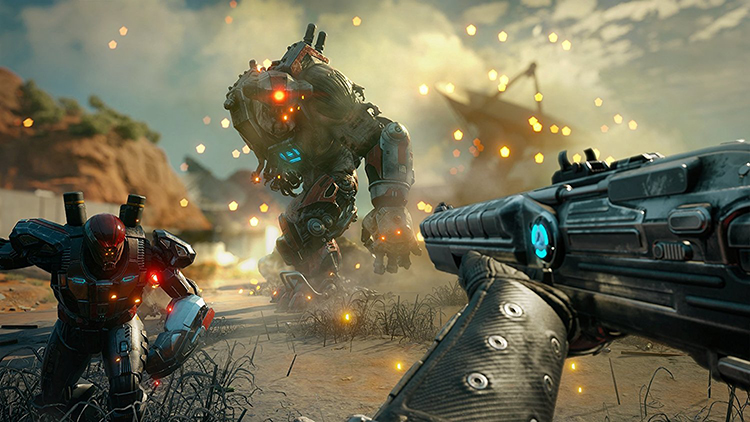 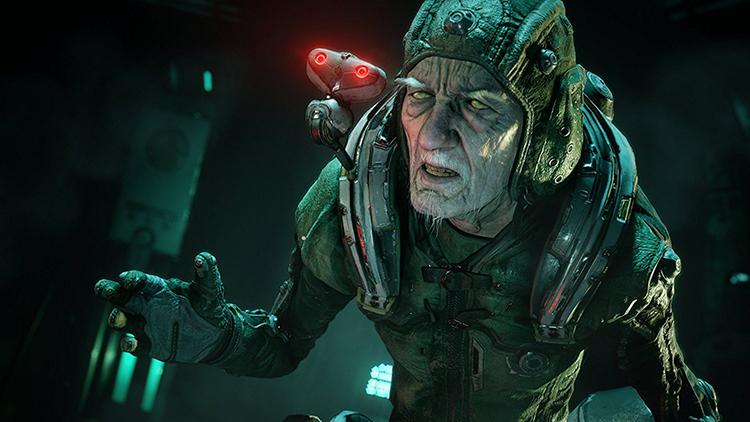 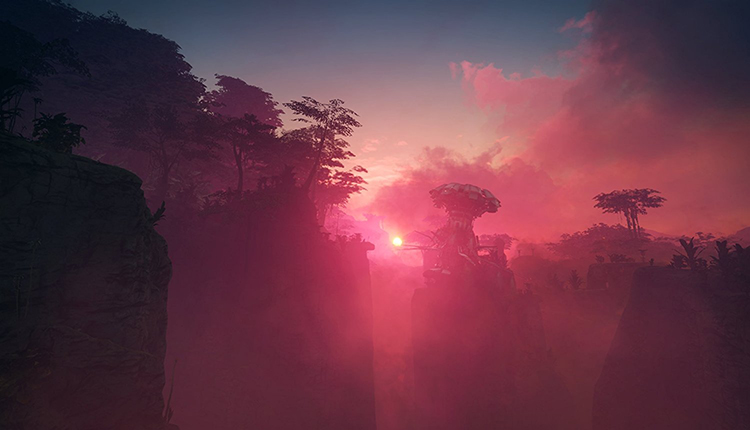