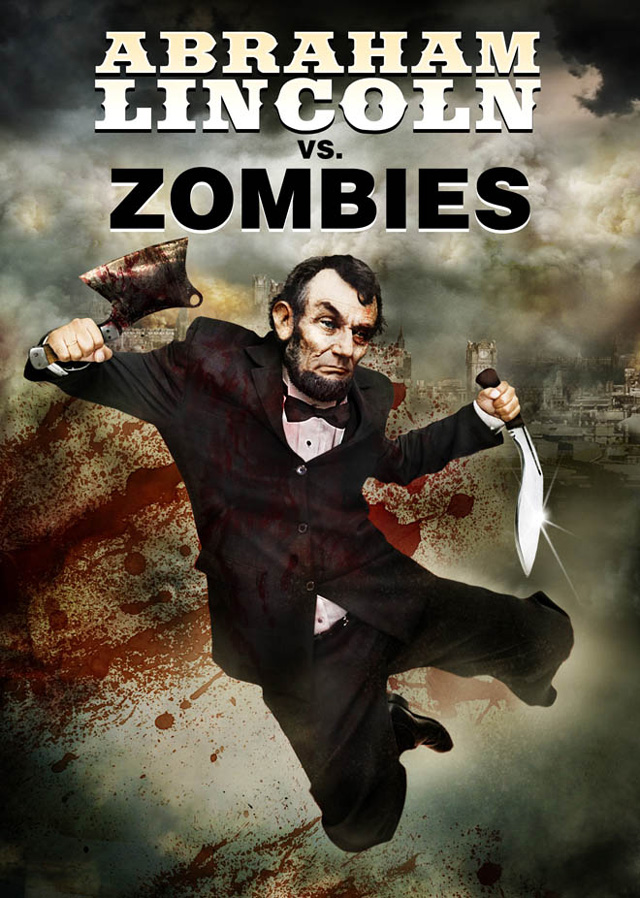 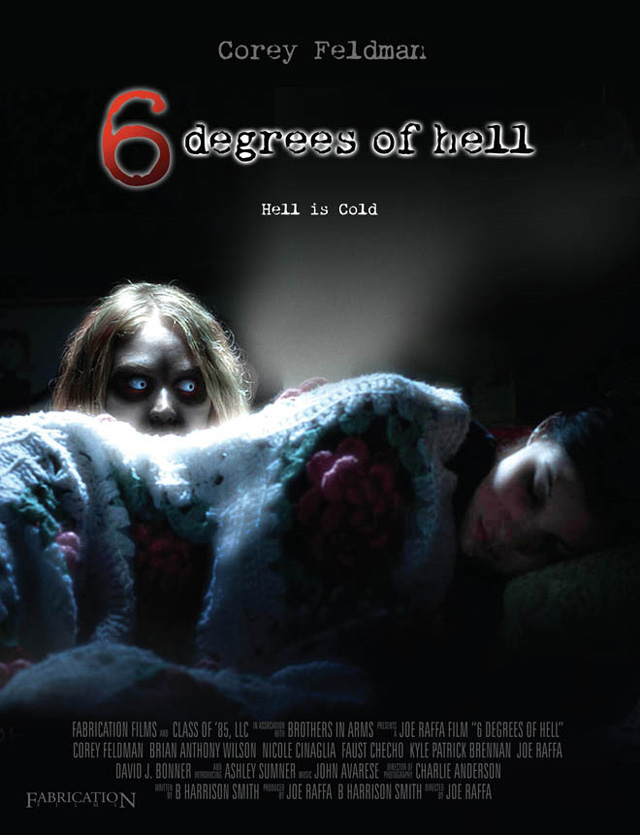 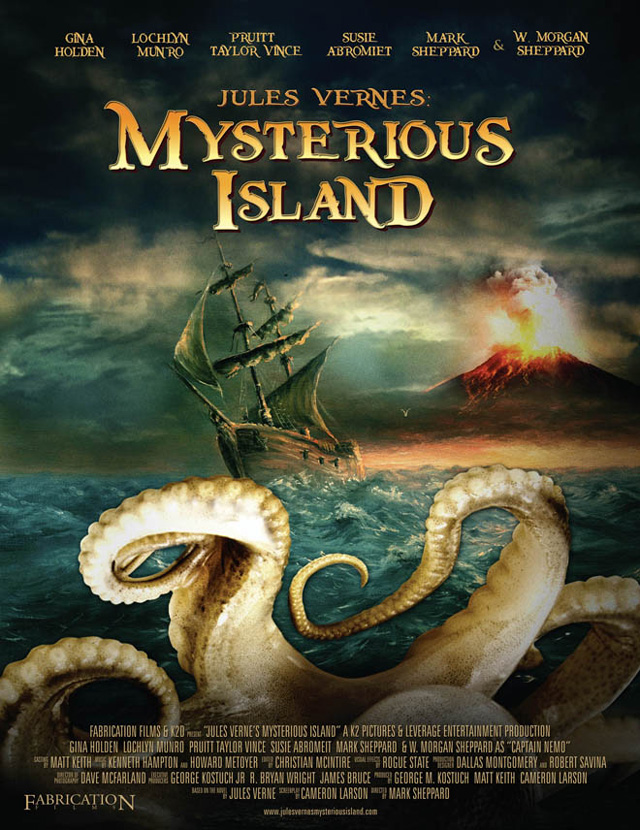 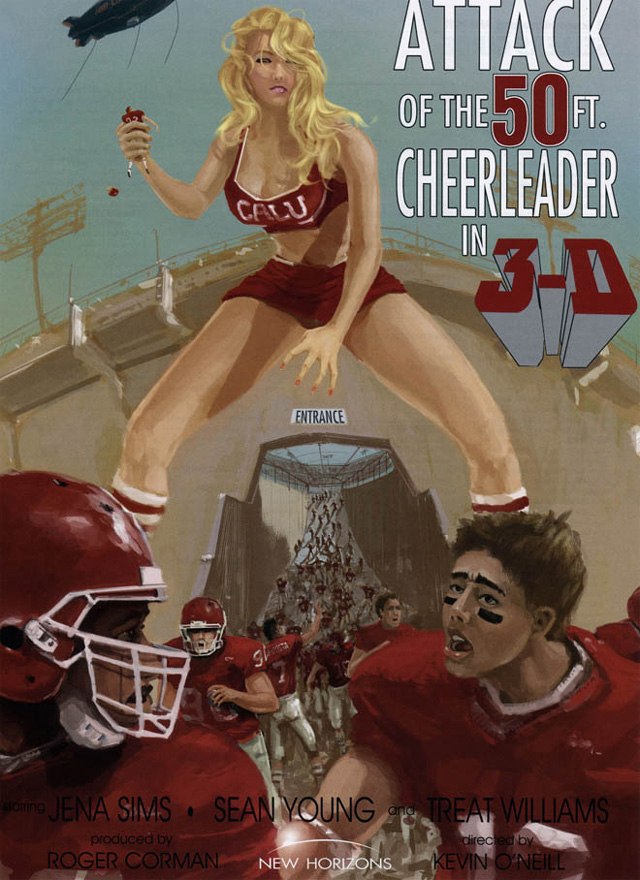 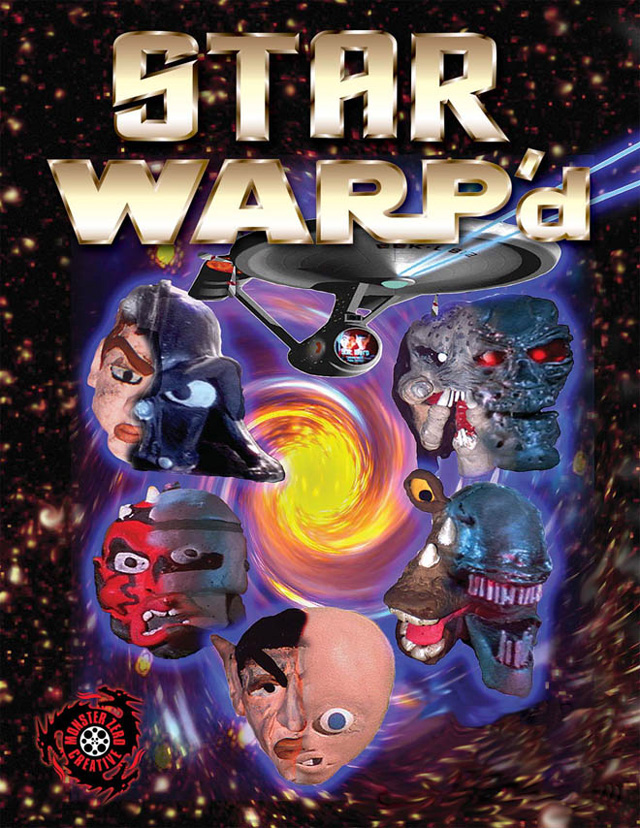 At the annual American Film Market conference in San Diego, California, over 8,000 film industry professionals converge for “eight days of deal-making”. Many films in all stages of development and production are pitched at this event and one way they do this is by using promotional posters.

According to Wired Underwire:

Extending the B-movie legacy of insane posters and catchy titles, legendary showman Roger Corman and other independent producers unleash a fresh barrage of eye-popping genre hype this week at the American Film Market. Great movie posters play a key role at the annual movie marketing event in Santa Monica, California, because sci-fi filmmakers often rely on these “sell sheets” to attract production money and distribution deals even before their movies go into production.

To see more of these promotional posters, view the online gallery at Wired and the online gallery (which includes posters of other genres as well) at The Hollywood Reporter. The 2011 American Film Market conference happened November 2 to 9.