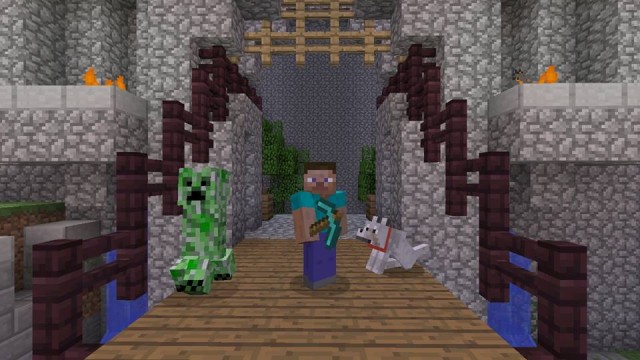 According to Deadline, Warner Bros. has acquired the rights to the popular video game Minecraft from Swedish developer Mojang AB. A tweet from creator Markus “notch” Persson seems to corroborate this report.

Roy Lee, a producer on The LEGO Movie, is set to produce with Jill Messick. The adaptation will allegedly be a live-action movie, which is considerably different from the low-resolution graphics featured in the video game.

Someone is trying leak the fact that we're working with Warner Brothers on a potential Minecraft Movie. I wanted to be the leak!