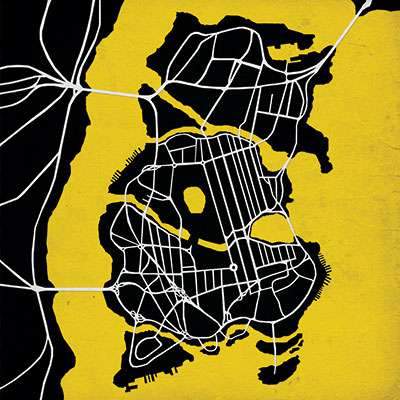 Maps aren’t always based in reality, some of the real fun happens when navigating fantasy. Own a piece of your favorite story, a far away land, or the level you conquered. Display it proudly, even where your significant other or boss usually frowns upon you hanging your freak flag. Because this isn’t another geek poster, this my dear, is art!

“The Legend of Zelda” (Light World) 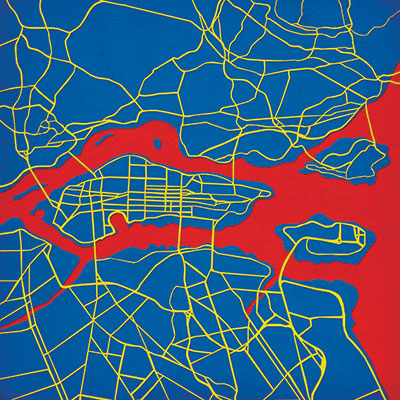 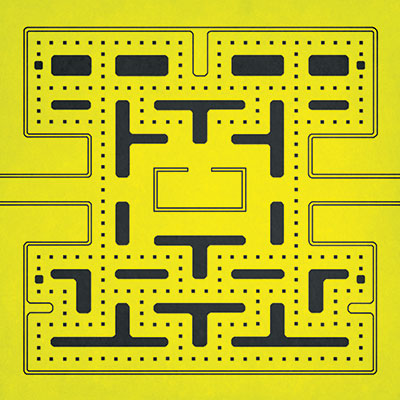 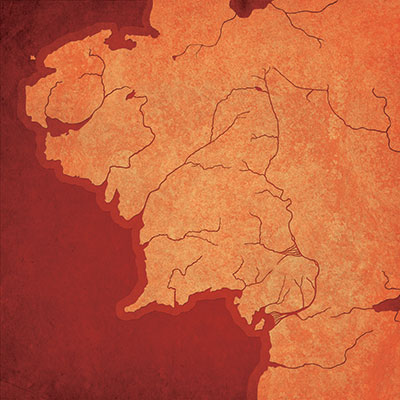 “Lord of the Rings” (Middle Earth) 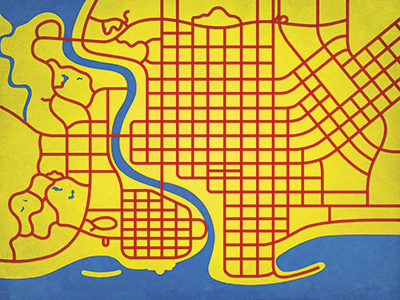 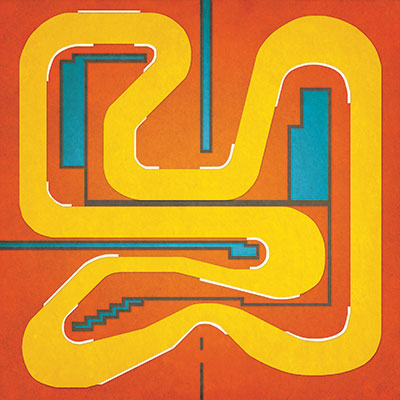 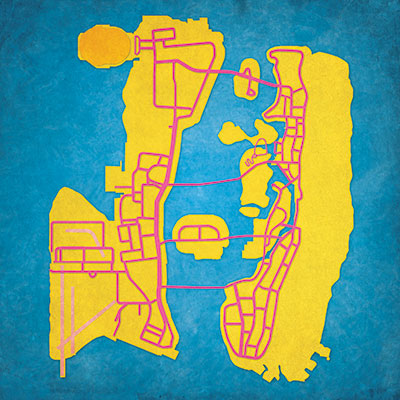