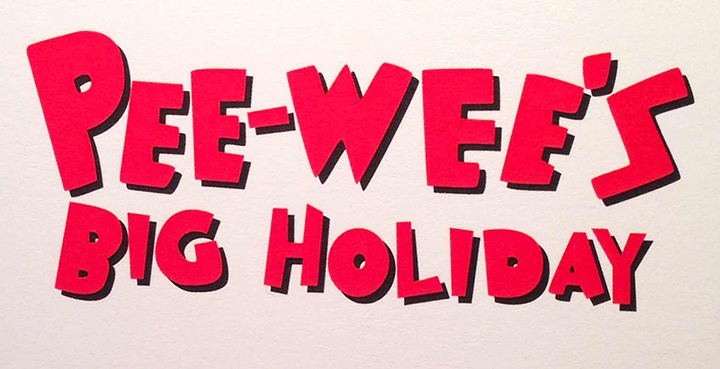 Netflix has announced that it will premiere the new Pee-wee Herman film Pee-wee’s Big Holiday starring Paul Reubens as the iconic character. Judd Apatow and Reubens will produce the film, which begins production in March 2015.

In Pee-wee’s Big Holiday, the character of Pee-wee is inspired by a meeting with a mysterious stranger to take his first-ever holiday. The script for the film was written by Reubens and Paul Rust. 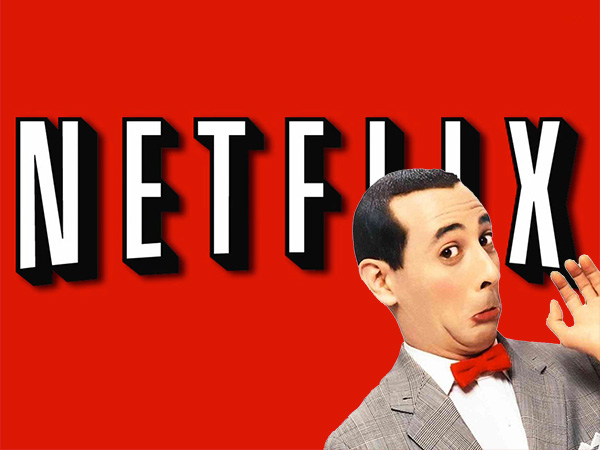 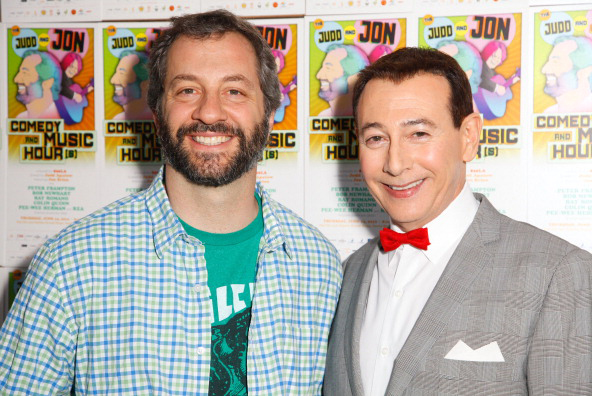