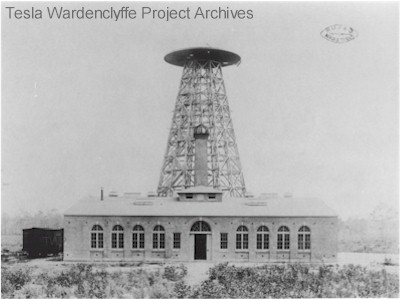 Wardenclyffe, the final laboratory of inventor Nikola Tesla, is up for sale. Located in Shoreham, New York, the lab was once the site of a giant transmission tower that Tesla hoped would provide wireless electricity. After his funding dried up, Tesla was forced to abandon the site in 1915 and in 1917, the transmission tower was demolished. 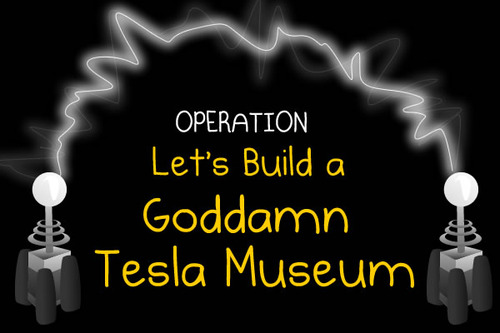 For the past 15 years Friends of Science East has been working to purchase the $1.6 million property and turn it into the Tesla Science Center at Wardenclyffe. Matthew Inman, Tesla fan and creator of The Oatmeal, has started an Indiegogo project to raise funds for the purchase of the property and the development of the museum. If Friends of Science East can raise $850,000, the State of New York will match their funds, which should be enough to purchase the property (there is a competing bidder who wants the develop the site commercially).