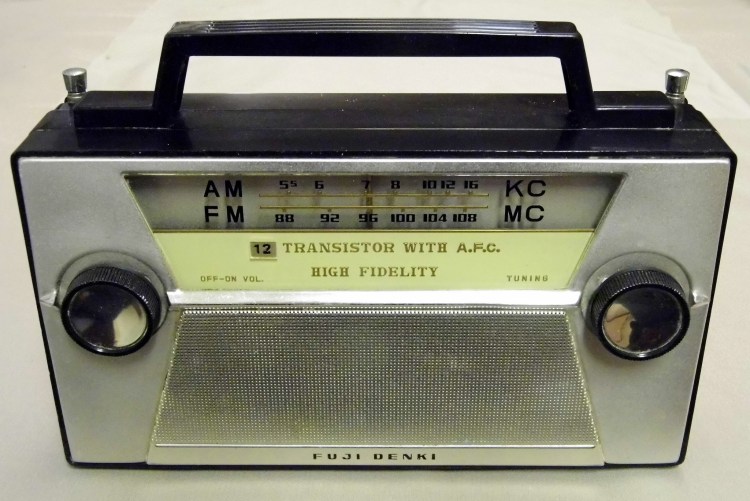 The Norwegian Ministry of Culture has announced that in 2017 the country will officially switch off national FM radio as Norway moves over to digital radio. Thor Gjermund Eriksen of Norway’s NRK national public broadcasting company says the move will allow the organization to focus its resources on what is most important, “namely to create high quality and diverse radio-content to our listeners.”

The NRK has been broadcasting radio signals in Norway since it was founded in 1933, but it already offers wider coverage and more channels with digital radio than with its FM signals. According to a 2015 TNS Gallup survey of Norwegian radio listeners, 56% of listeners use digital radio every day compared to just 44% of FM listeners.

The process of shutting down the FM broadcasts will begin in January, 2017 and is expected to be completed by December of that year.

Inside the Smallest Luxury Apartment in Tokyo