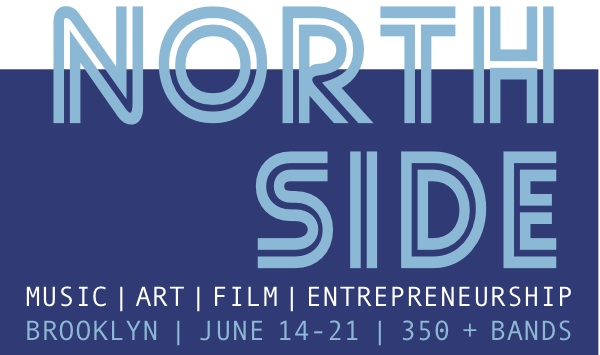 Northside Festival is a large New York City discovery festival featuring hundreds of bands, entrepreneurs, filmmakers, and innovators where “over 80,000 fans converge on Brooklyn over eight days to witness the most incredible showcase of ‘what’s next’ in music, film, entrepreneurship, and art.” This year’s event happens June 14 through June 21, 2012 “within the walkable radius encompassed by Williamsburg and Greenpoint” in Brooklyn, New York. Guided by Voices at Northside Festival, 2011

Thanks to Damiano DeMonte for the tip!