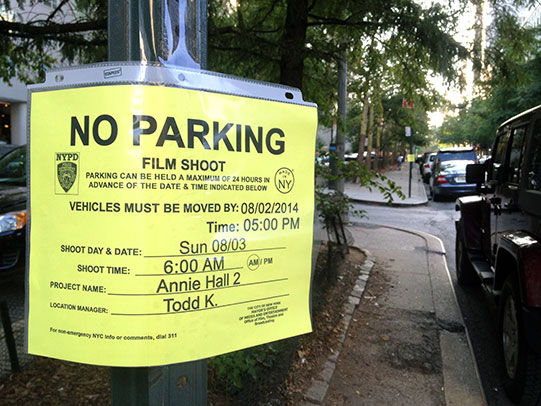 Pranksters Jason Eppink and Mike Lacher were tired of New York City’s seemingly endless parking restrictions meant to accommodate film shoots, so they decided to take action by posting parking signs of their own with the titles of fake sequels to popular New York-based films.

While Eppink and Lacher were posting their signs for sequels to Annie Hall, Do the Right Thing, and The Godfather they discovered that someone else had already executed a similar plan, posting parking signs for The Godfather 4 in the same Little Italy neighborhood they had intended to target. 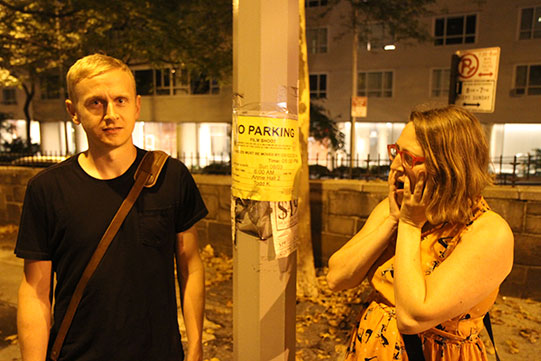 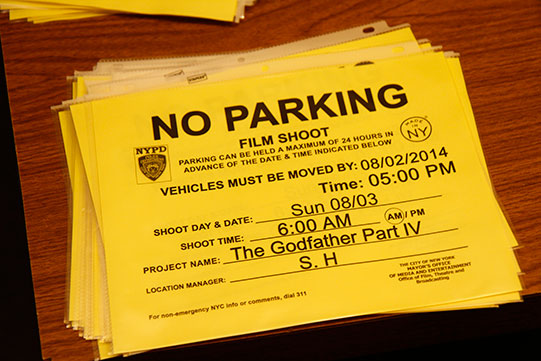 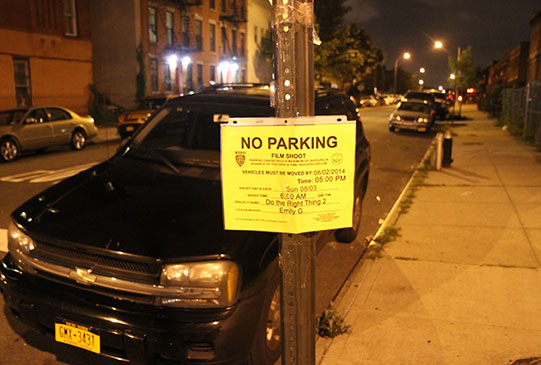