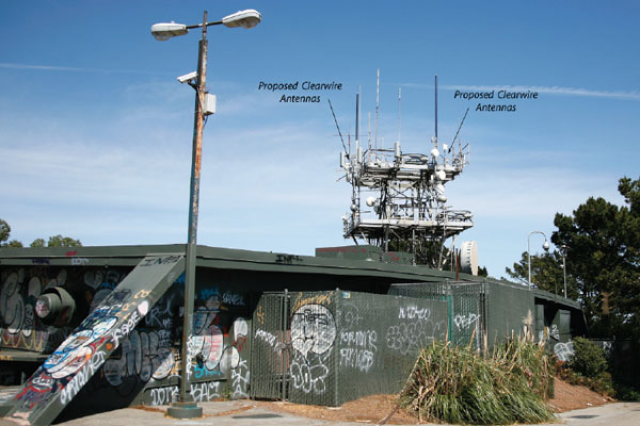 San Francisco has become notorious for having poor cellphone coverage. People usually blame their wireless carrier for this, but a big part of the problem is that, like many communities across the country, local NIMBYs have opposed efforts to install new antennas that would significantly improve wireless reception.

Some of the opposition stems from scientifically dubious anxiety about the health effects of wireless antennas. Some stems from aesthetic concerns. But the bottom line is that coverage in San Francisco sucks in no small part because local elected officials have sided with anti-antenna zealots to block the installation of new antennas.

Over at Bernalwood, a new blog I created for San Francisco’s Bernal Heights neighborhood, I just published a post-mortem on the Great Bernal Hill Antenna War of 2010. The bottom line here is that if you want better mobile service, you may have to become politically involved — because chances are the NIMBY activists and antennaphobe zealots who oppose new antenna installations already have the ear of your local politicians.