Mylio is photography management software that allows users to access, organize, and sync large photo libraries across devices. Users can import photos from Facebook or Flickr, or easily share photos to both services. The software, which is free for the Trial version, is available for iOS, Mac, and Windows. 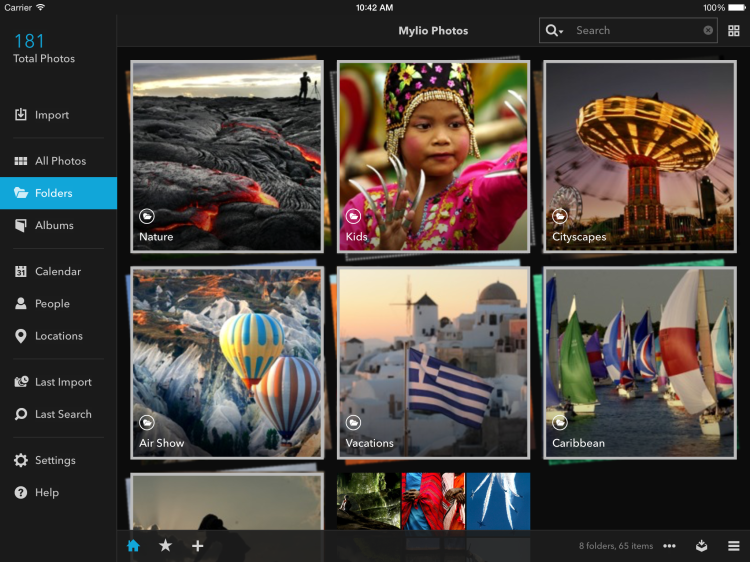 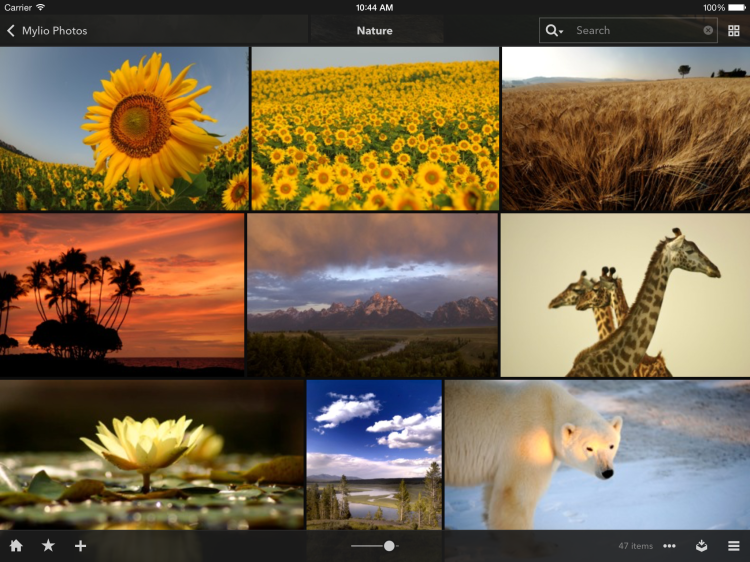 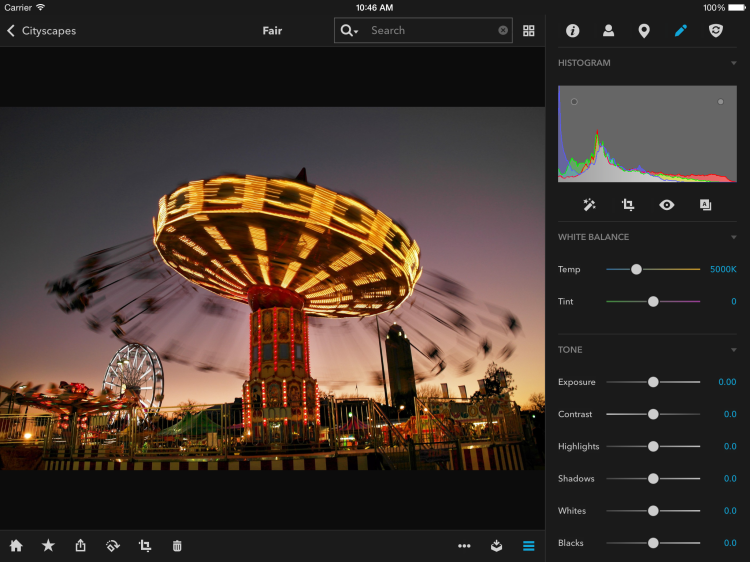 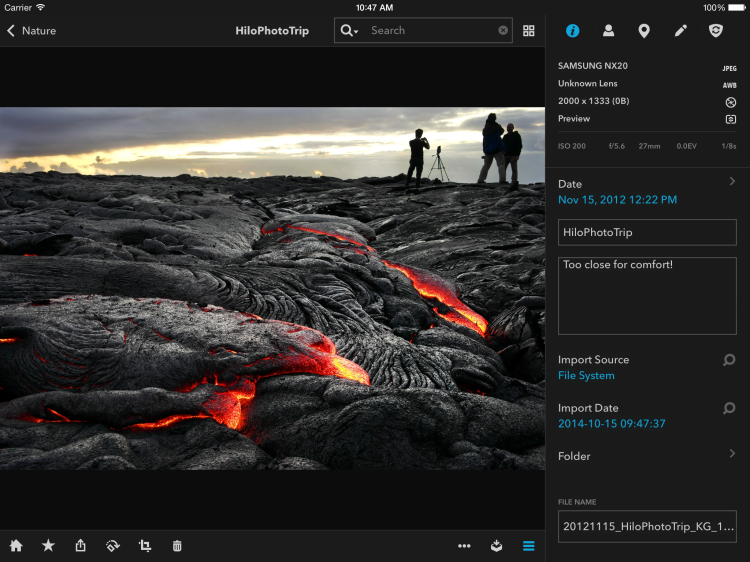