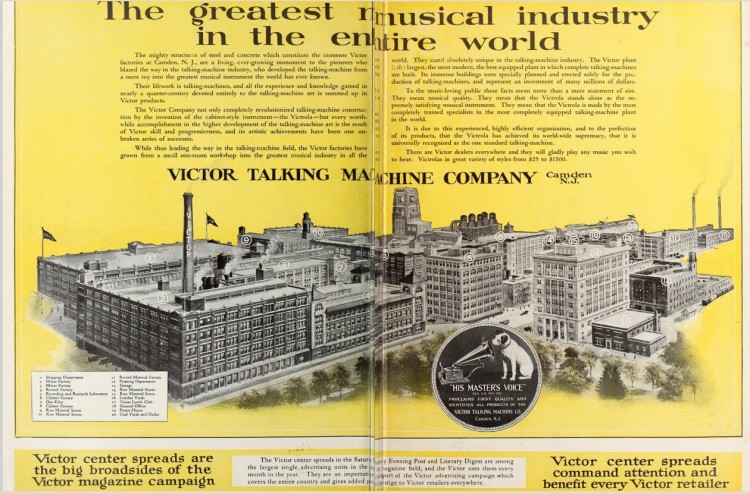 Cuepoint has posted the first part of “Hype Machine: Music’s Mad Men,” a series of features exploring the world of music advertising, along with some truely wonderful vintage ads from throughout the 20th century. Part one explores that world from early Edison wax cylinder ads to the late 1960s embrace of the anti-establishment counterculture on the part of major labels like Columbia.

The same year that the Chicago Seven (along with Black Panther Party co-founder Bobby Seale) were charged with crossing state lines in order to start a riot, Columbia Records caused a controversy when they created a magazine advertisement that cynically courted the more radical fringes of the under-30 demographic. 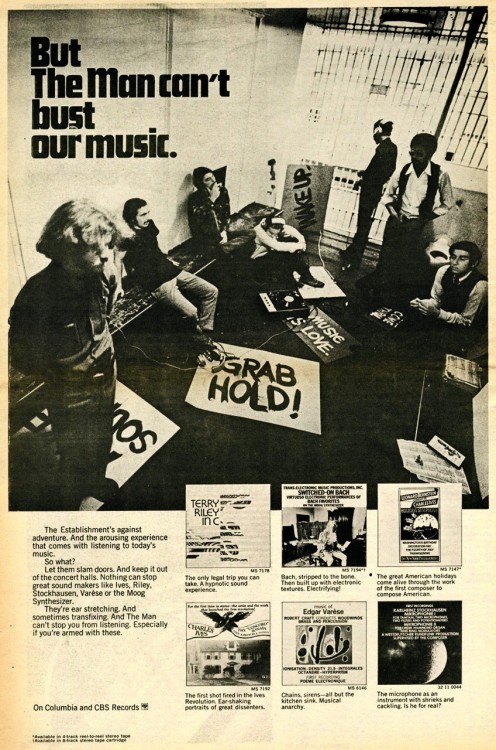 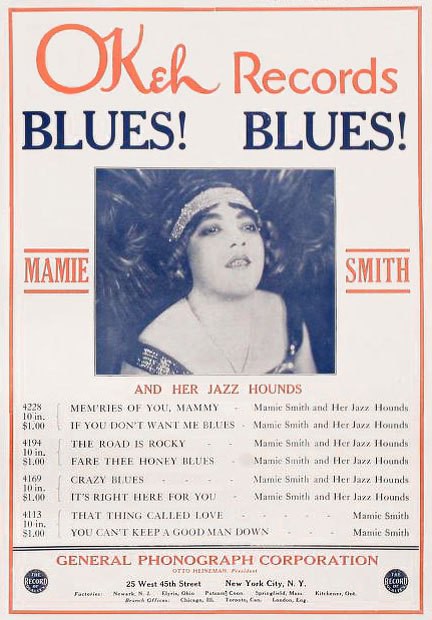 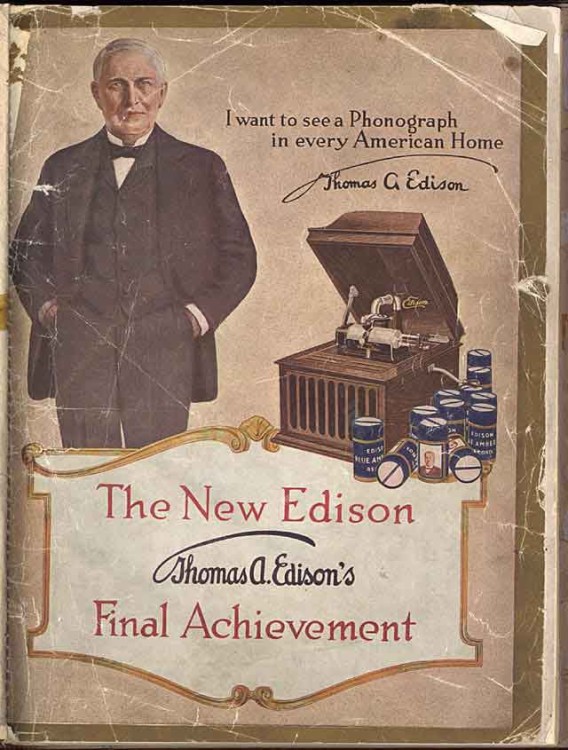 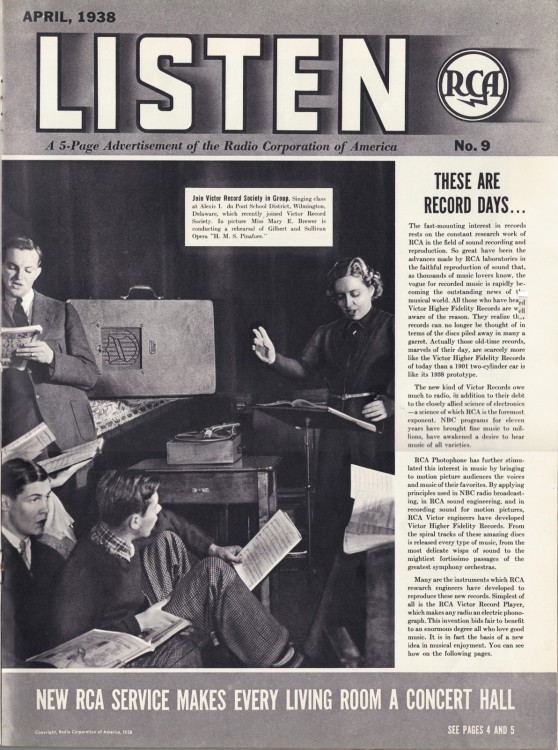