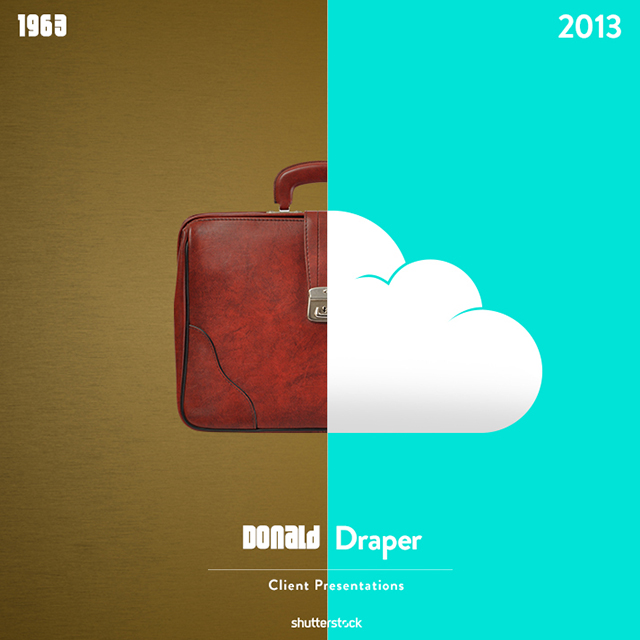 “Mod Men” is a photo series created by designers at Shutterstock that explores how the world of Mad Men would look in the 21st century. Retro items that characters use in the AMC television series are compared to their modern day equivalent. You can view the full collection of images at The Shutterstock Blog.

The impact the show has had on modern culture can’t be overestimated, its influence permeating everything from filmmaking to fashion. But while it’s been steadily making everything old new again, we can’t help but wonder what things would look like if Don Draper and company were heading to work in 2013. 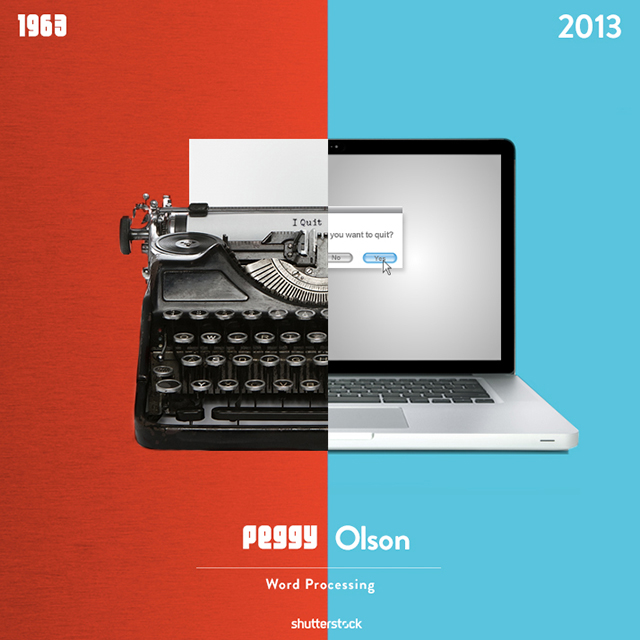 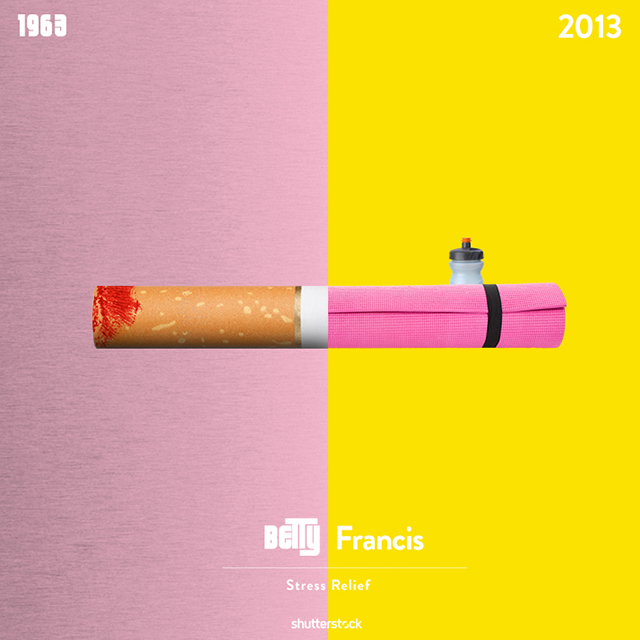 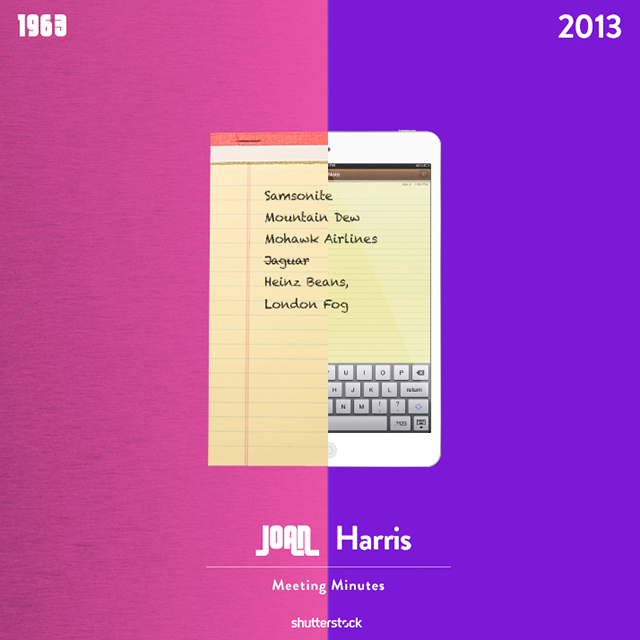 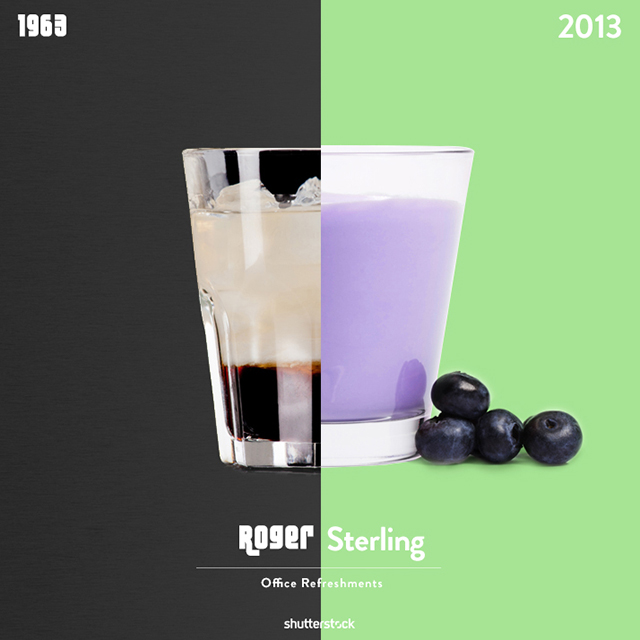 via The Shutterstock Blog