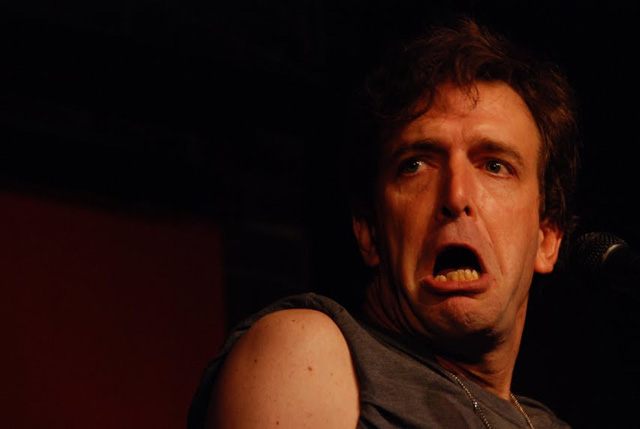 A few weeks ago, I started a beginner’s stand up comedy class at San Francisco Comedy College and learned that comedian Will Franken has taken on a teaching gig there. I also learned that he will be starring in Meme & Pepe = Bebe, his new one man show that happens one-night only on Friday February 17, 2012 at the Purple Onion in San Francisco’s North Beach. Tickets are available now. Comedian Shane Koon opens the show.

Entirely brand-new material with bits ranging from “The Memorial Service For Joy Has Been Cancelled Because Joy Came Back From The Dead” to “The Laziest Drag Queen In The World” to the Oprah Winfrey-produced, Jodie Foster-directed, Oxygen Network Satire: “Cassie’s Story”.

What will you say when your grandchildren ask you, “Where were you in the big Will Franken finally returns to the Purple Onion show on February 17th, 2012?”

“Gee, grandfather or grandmother — I can’t tell what your gender is either cause it’s so far in the future, our eyes are hazed over with this slick Vaseline like substance — but was it really true that Will Franken hadn’t returned to the Purple Onion since September 10th the year prior?…