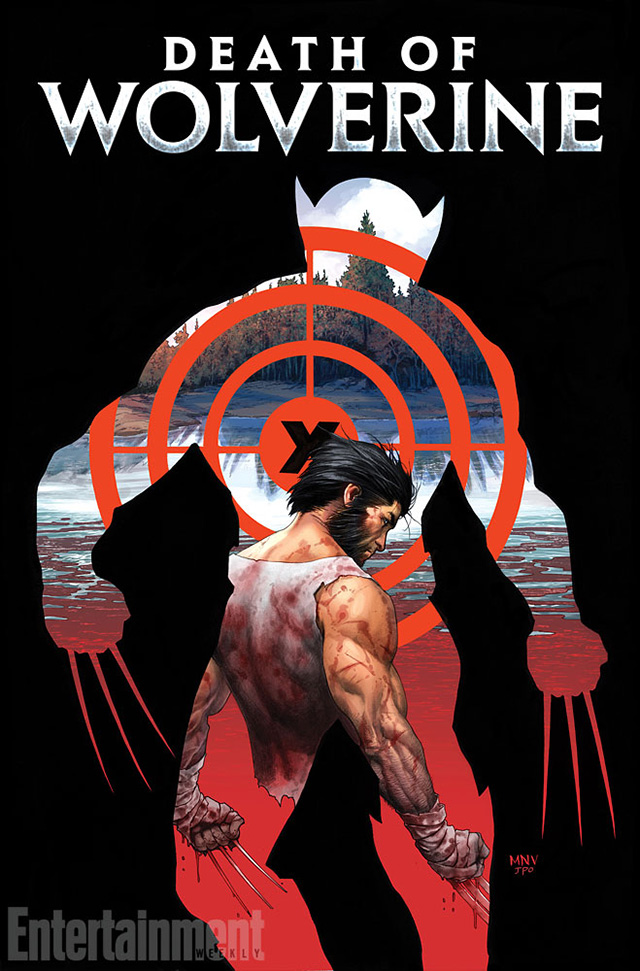 In September 2014, Marvel Comics will be killing off one of its most beloved characters Wolverine, in the miniseries Death of Wolverine. The four-issue series follows the story arc “Three Months to Die,” in which Wolverine loses the healing factor that has helped keep him alive for more than 100 years. The series will be written by Charles Soule, who is remaining quiet on the specific details surrounding the X-Man’s death.

He’s basically been told, by his various genius buddies, to not get into any fights, because he can’t survive them. Wolverine being Wolverine, violence tends to find him.

The final issue of Death of Wolverine hits stands on September 24, 2014. 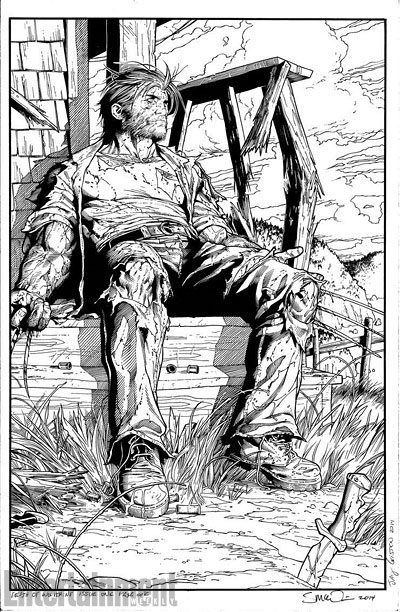