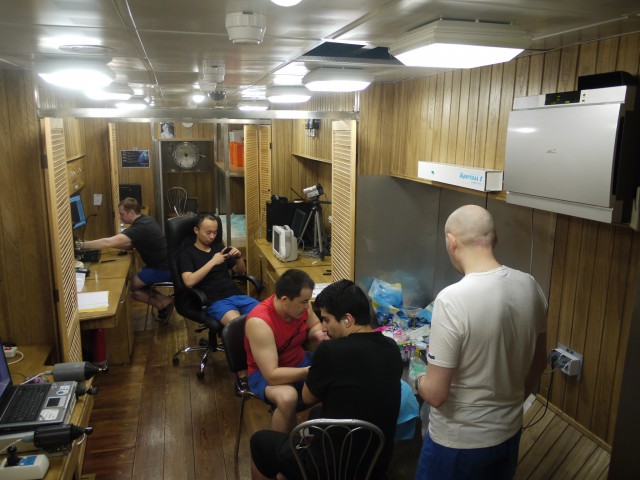 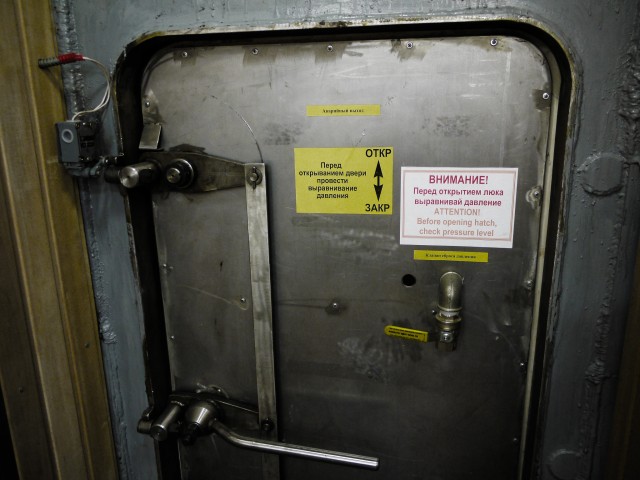 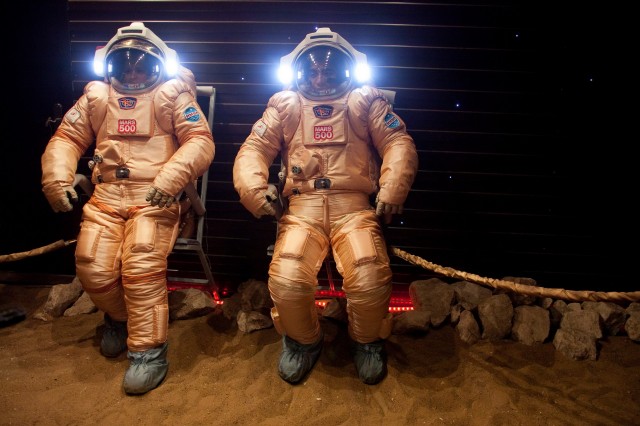 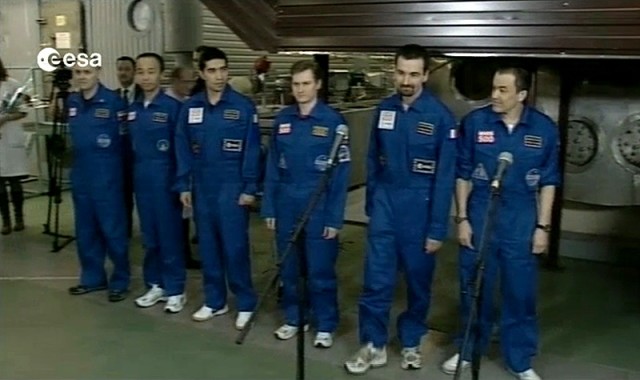 Earlier today, six astronauts emerged from 520 days of voluntary isolation aboard a simulated spacecraft, marking the end of Mars500, the first full-length simulation of a mission to Mars. The mission began on June 3, 2010, when the astronauts closed the hatch to the simulation complex at the Russian Institute for Biomedical Problems in Moscow. The hermetically sealed complex included spacecraft and Mars lander mockups, as well as a simulated Mars surface for a landing on Mars (which occurred February 12, 2011).

The astronauts lived with one another in near complete isolation from the outside world. Their only links to Earth were Internet and a phone link that included simulated communication delays of up to 25 minutes. The mission was a collaboration between the European Space Agency (ESA) and the Russian Institute for Biomedical Problems. The ESA has posted a 15 minute video compilation from videos shot by astronauts during the course of the 17 month mission.