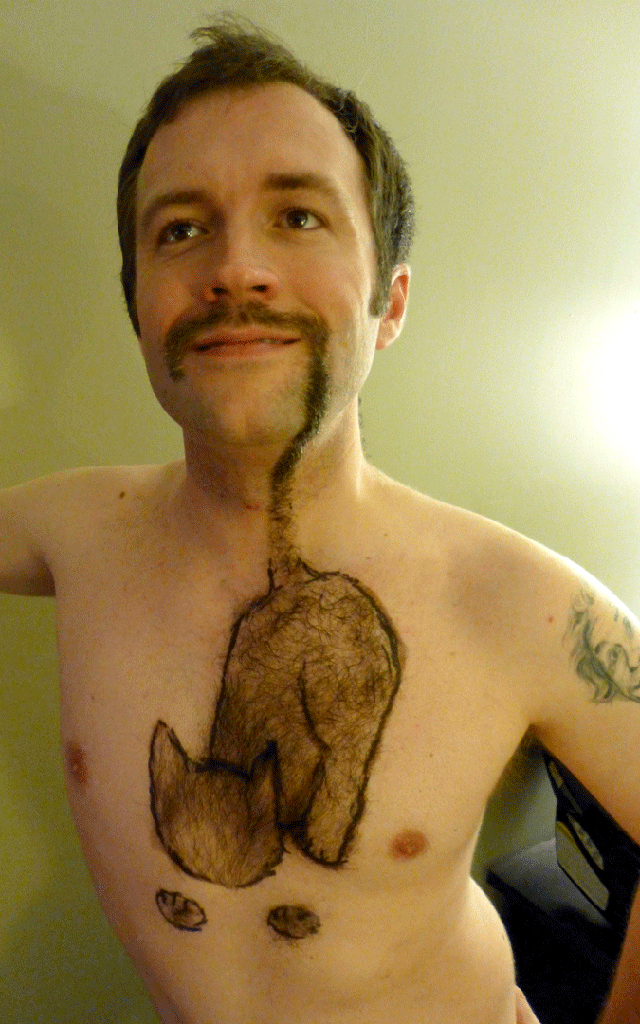 Here is what Jonathan had to say about his mustache: 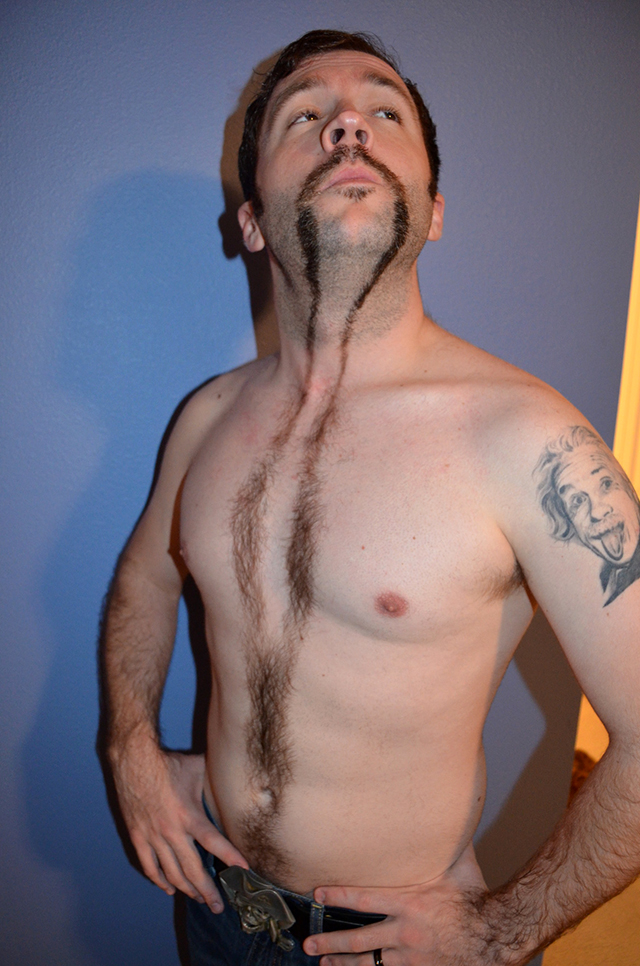 via Metro News, I Have Seen The Whole Of The Internet, Neatorama