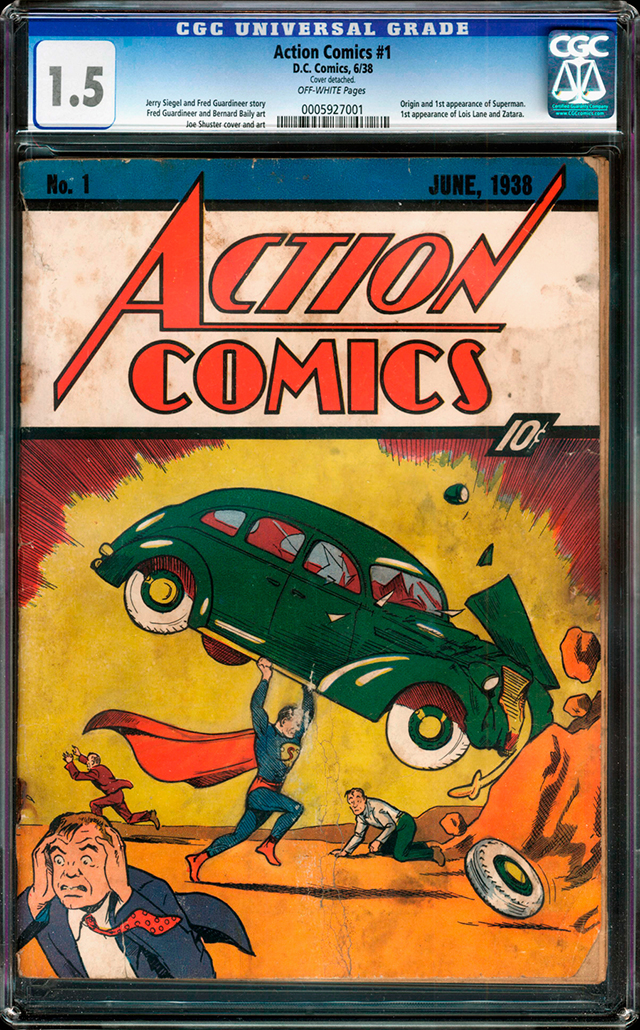 Construction worker and home remodeler David Gonzalez was in the middle of fixing up a home that he bought in Elbow Lake, Minnesota when, out of the blue, he found an issue of Action Comics #1 in a random wall. The specific comic that he found features the very first appearance of Superman. He bought the home for $10,100 and the comic is worth well over $100,000. In fact, after finding the comic, David put it up for auction on ComicConnect, a New York City-based online auction house. With 37 bids, it is currently up to $137,000 with a little over a day left to bid. It would have been worth a lot more, but a heated argument between David and his Aunt in-law left the comic with a nice little tear on the back cover (as seen below). It took the comic from a 3.0 quality rating down to a 1.5. “That was a $75,000 tear,” said co-owner of ComicConnect, Stephen Fishler.

According to a report from Star Tribune, here is how David and his family feel about the tear:

“I am a humble working guy, so I didn’t get too excited when I found it with old newspapers stuffed in the walls,” said Gonzalez, a father of four. “Money won’t buy you happiness.”

His in-laws didn’t have the same reaction.

“They got all excited and tried to take it,” he said. “I understand it’s something cool, but told them: ‘You don’t have to act so rude. I brought you in to show you, don’t grab it.’?” 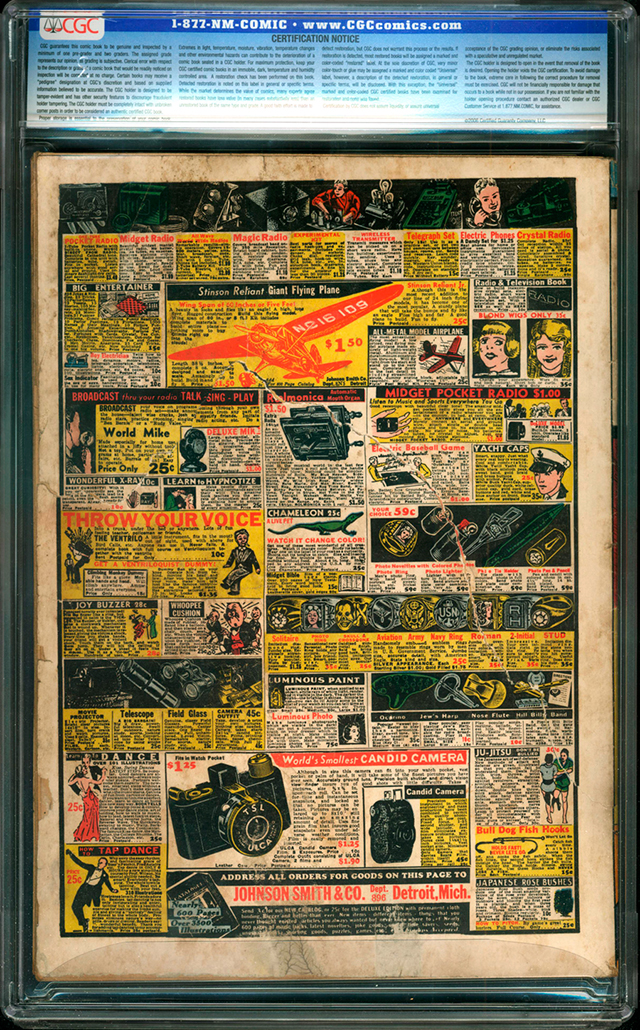