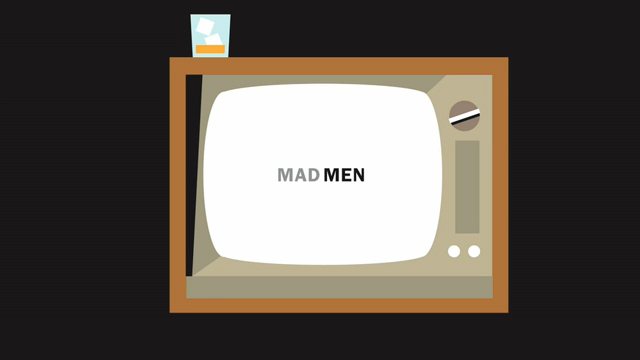 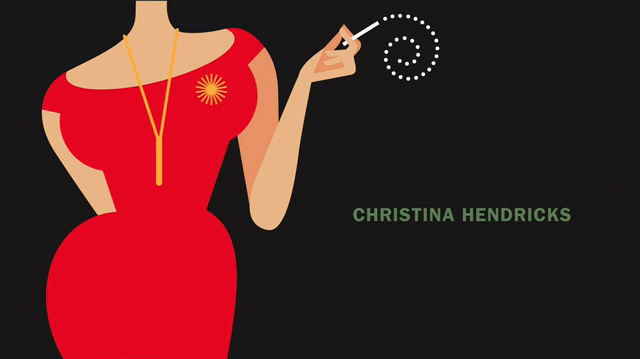 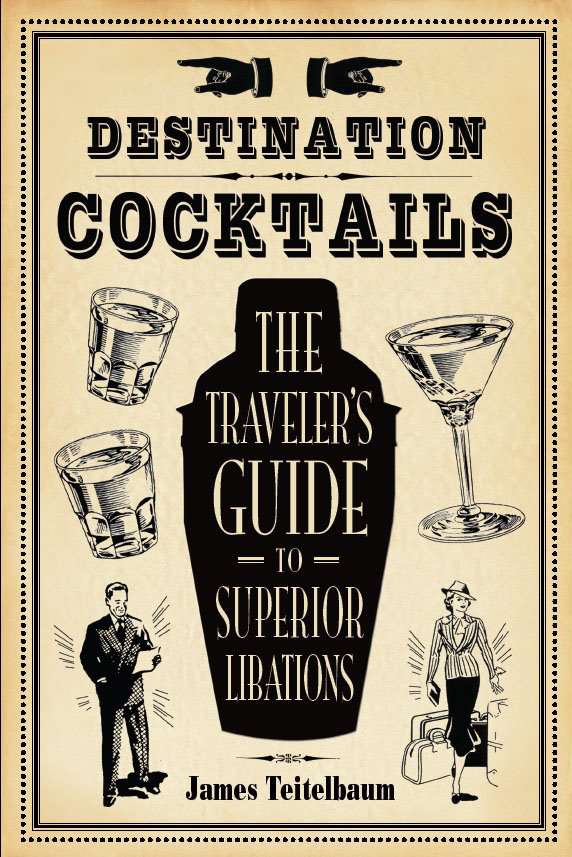 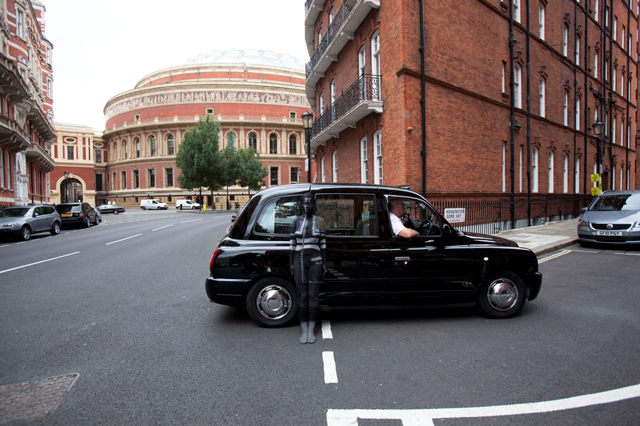 I’ve been thinking about adding some motion pieces to my portfolio and here’s the first one, a re-design of the opening credits for Mad Men. I enjoy the show, but the titles have bugged me from the start. It seems to me that they missed an opportunity for a good update of classic film and television titles from the early 1960s.