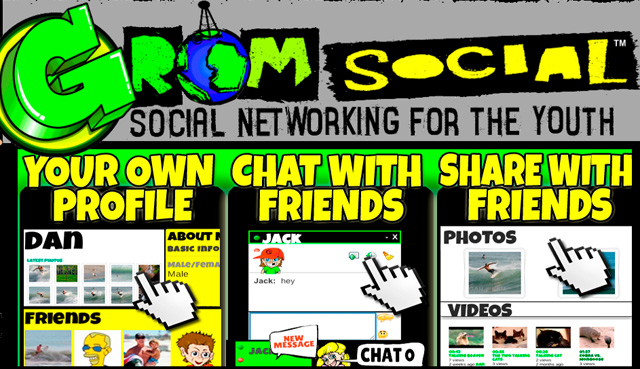 After his dad banned him from using Facebook, 11-year old Florida-based Zachary Marks founded Grom Social, a social network for young kids and teens. The site was created with the help of Marks’ friends and family and has strict policies against bullying and bad language. In addition, adults must approve their children’s friends before they can interact on the site. According to LiveScience, the site has “almost 7,000 members and is open to users under 15 in the United States and Canada.”

Definition:
A promising young individual,who is quick to learn.