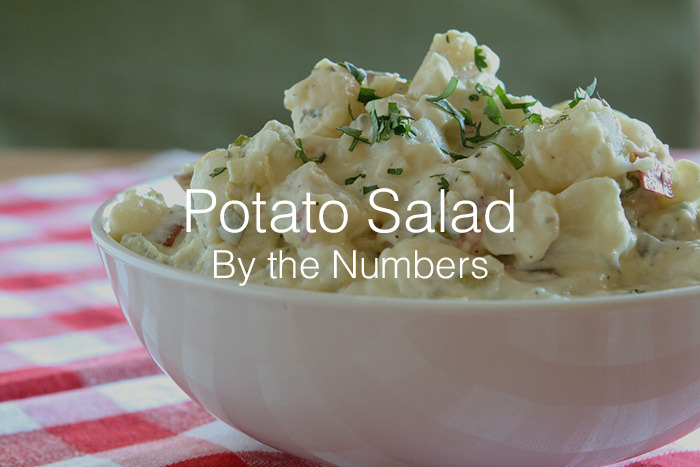 Kickstarter has posted a blog where they break down the numbers on the controversial potato salad crowdfunding campaign (see previous post) that recently ended. Zack Brown finished up with a total of $55,492 raised from 6,911 backers, but what’s most interesting are the stats for things like exactly how many backers had backed a project before.

Most of the project’s backers were not new to Kickstarter: 72% were repeat backers. In fact, even when you include the newcomers, potato salad backers have backed an average of 15 projects on Kickstarter! So while this was a global joke on the Internet, backing the project became an inside joke among core Kickstarter fans.

More stats on the project — like how many backers came from which states and the amount of unique visitors per day — are available in Kickstarter’s blog post. 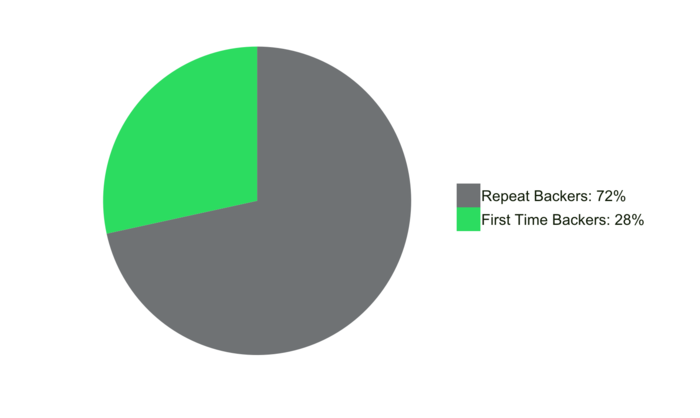