A guy named Mike spent five years creating Jump Man, an amazing video project that he started on August 25, 2007. Every day for five years he took self portraits and just this past week, he compiled the images into this cool video. What’s interesting about this project is that he doesn’t rely simply on still images, he makes it stand out with stop motion elements. Watch not only Mike but his calendar, clock and other surrounding items.

At the project’s three year mark, he made a behind-the-scenes video. 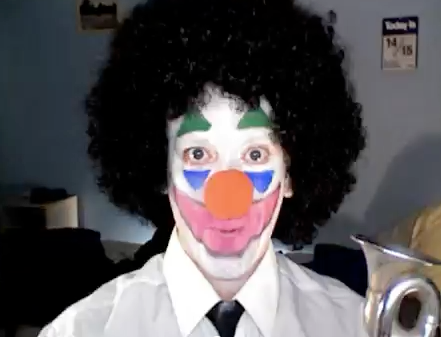 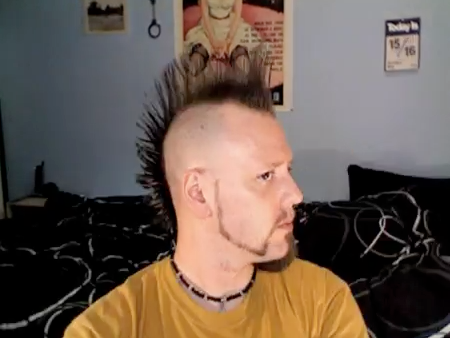