Uber-fan and filmmaker Roger Evans painstakingly recreated the opening title sequence in stop-motion animation for the animated 1960s TV series Jonny Quest. Not only is the new animation extremely well done but Evans documented every step of his process, resulting in some great photos and interesting behind-the-scenes information.

In 1964, Jonny Quest aired to rave reviews as the first, adult action/adventure cartoon in prime time. It had cool jazz music by Hoyt Curtin and terrific, high contrast pen and ink design work by Doug Wildey. As an animator and long time JQ junkie, I had always wanted a set of Jonny Quest action figures but, due to high production costs, the show only lasted one season; not long enough to spawn any kind of serious toys or other merchandising tie-ins. So, almost 50 years later, I made my own. Here is my Valentine to one of the coolest, if not THE coolest, cartoons ever to spin up the imagination of a 53 year old man now going on six. 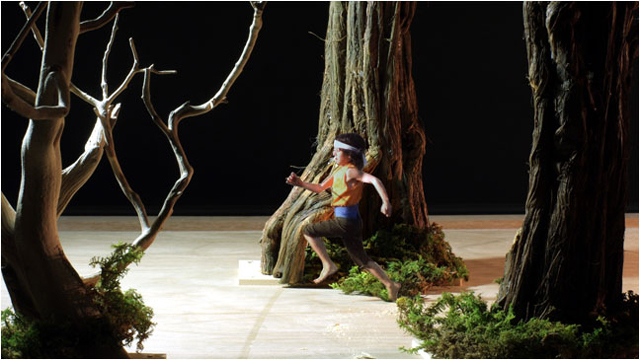 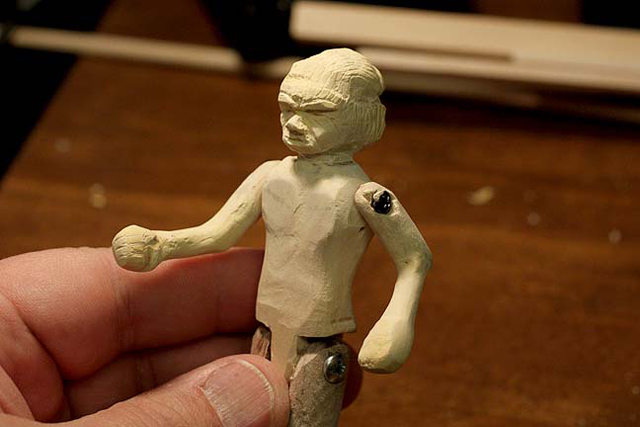 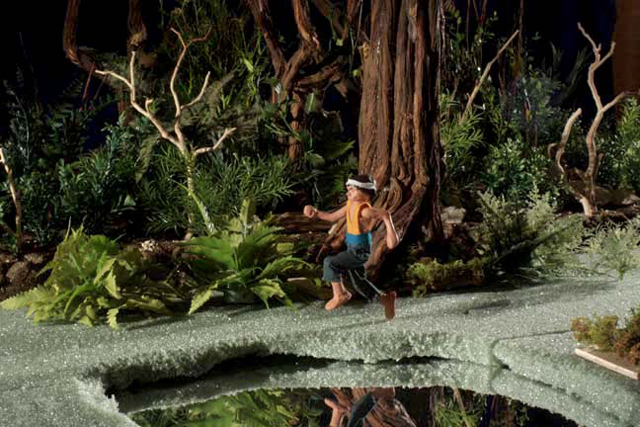 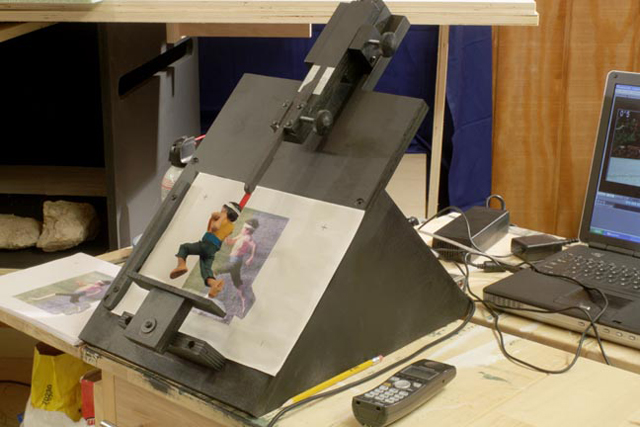