Jon Stewart hosted his final episode of The Daily Show on August 6, 2015 after more than 16 years on the show. During the special hour-long farewell episode, Stewart was joined by many of the past correspondents like Ed Helms, Steve Carell, Nancy Carell (formerly Walls), Kristen Schaal, and many more who all bid Stewart a fond #JonVoyage.

Former Daily Show correspondent and soon-to-be host of The Late Show, Stephen Colbert gave a particularly moving speech where he compared Stewart to Frodo Baggins, and then went off script to truly thank Stewart on behalf of all the correspondents. 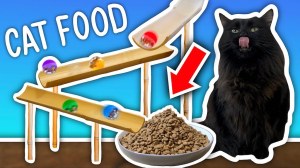 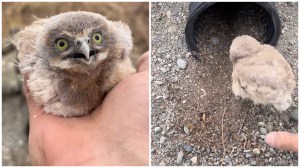